Skip to content DR Z Z Wreck - Peach Guitars
We are open for pre-booked appointments only. To learn more about our appointment system, click the button to the right
Opening Hours
ACCOUNT
ADVICE & ENQUIRIES:
01206 765 777
CLOSE
HAVE A QUESTION?
CLOSE
SHARE WITH A FRIEND 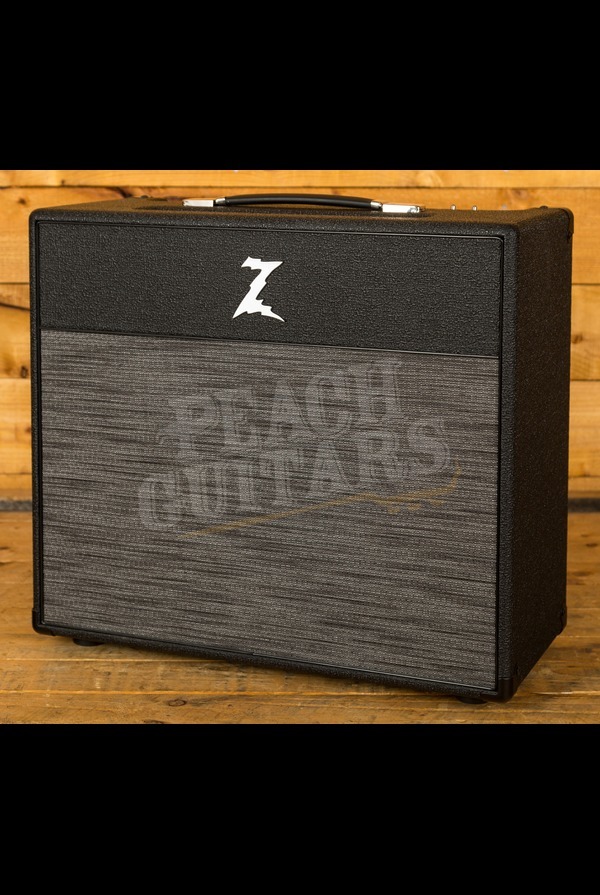 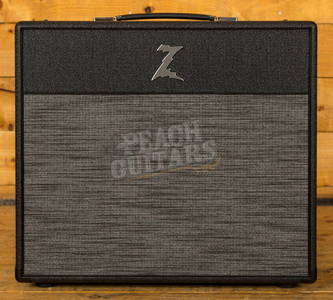 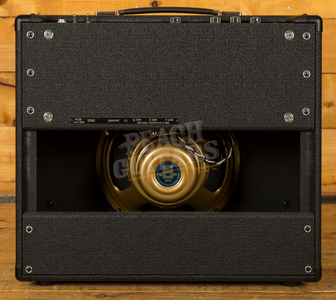 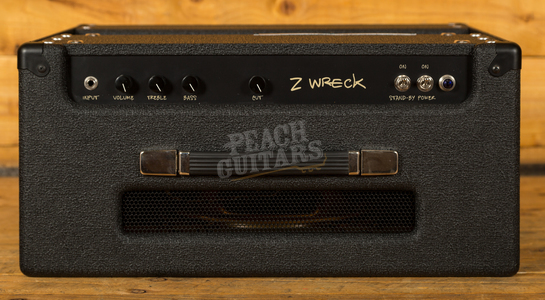 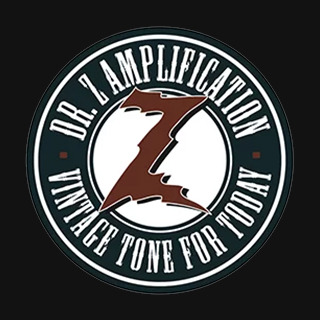 RECEIVE BY:
ORDER WITHIN:
19 H
51 M
45 S
View In Showroom
Request an appointment with one of our team
UK Next day delivery
Fast shipping with trusted couriers, get it next day!
Free UK delivery over £99
What you see is what you will get!
WAYS TO PAY:

Starting in 2006 Brad Paisley contacted Dr Z about building another amp. After talking about the design and the desired outcome Z asked his friend Ken Fischer to lend a hand. Dr Z built up the prototype amp and sent it off to Ken. Ken did his thing to it and sent it back…including naming the amp the Z Wreck. After a few more tweaks the amp was sent off to Brad and it has become a mainstay in his rig since 2006. When Ken passed away at the end of ‘06 Dr Z put the amp on a shelf and walked away.

Over the past few years the Z Wreck was mentioned by Brad in various interviews and appeared on a few TV shows and of course quite a few album tracks. Dr Z got numerous requests to put the amp into production, but always declined. Fast forward to May 5th 2010 and the Nashville flood. Brad’s original Z Wreck was not harmed in the flood, but all of his road amps were destroyed. Dr Z quickly built 2 replacement Z Wrecks for Brad as the show must go on. This got him thinking…why should such a fine sounding amp be left only for one person to play? With encouragement from Brad to release the amp Dr Z went over the notes he and Ken had exchanged via fax. Dr Z took into account all of the layout and design tweaks he could incorporate and laid the amp out on a clean sheet of paper with an all new aluminum chassis and birch head cabinet.

Every component on the Z Wreck was placed with the utmost attention to short wire lengths and increased separation between the front end and the output section. The heart of the amp is the output transformer designed by Ken for Dr Z in the early 2000s. Also on board is a newly designed power transformer which incorporates a multi tapped secondary that allows for 2 different plate voltage settings: Comfort and Speed. Speed yields a strong attack with increased clarity and dynamic headroom. Every note rings clear in the clean settings and they absolutely scream when the amp is pushed to its natural overdriven voice. The comfort setting drops the plate voltage down for more of a vintage feel. The softer response and overall sweetness of the comfort setting really make it difficult to put the guitar down.

The touch response of the Z Wreck is unequalled. Settings below 12:00 on the volume yield a rich clean sound with no signs of harshness. A 12 string Ric will be right at home for mid 60s Liverpool bliss. Once past 12:00 on the volume you can dial in excellent crunch all the way up to full blooming sustained drive sounds. Does the Z Wreck ROCK? YES!!! Does the Z Wreck TWANG? YES!!! The Z Wreck will deliver exactly what your hands and guitar give it. With the amp volume past noon you can roll your guitar volume back for articulate full bodied clean sounds and turn it up full for excellent drive. The Z Wreck truly is a plug and play amp.

You may be asking “why the matching 2×12 cab?” As stated earlier the Z Wreck was designed on a clean sheet of paper and the cab is no exception. The included 2×12 open back cab comes standard with a Celestion Blue and Celestion Gold wired in series at 16 ohms. This speaker combination in an open back 2×12 is the true voice of the Z Wreck.

Other standard features include a matching set of covers from Studio Slips with the Z Wreck logo embroidered in the lower corner. Dr Z has acquired a massive amount of NOS Russian 6N14N-EV 7189 (EL84) tubes to use in the Z Wreck. These output tubes were chosen because of their superior sonic qualities and excellent life span. A speaker cable and AC cord are also included with the Z Wreck.

As of May 2017, the Z Wreck can be ordered with a half power switch in place of the “speed/comfort” switch. The speed or comfort setting will be hard-wired in factory, and the half power switch will be in it’s place.

Click the drop down menu to see options available.