Skip to content Dr Z Z Wreck Junior 1x12 Combo - Peach Guitars
We are open for pre-booked appointments only. To learn more about our appointment system, click the "OPENING HOURS UPDATE" banner below.
ACCOUNT
ADVICE & ENQUIRIES:
01206 765 777
CLOSE
HAVE A QUESTION?
CLOSE
SHARE WITH A FRIEND 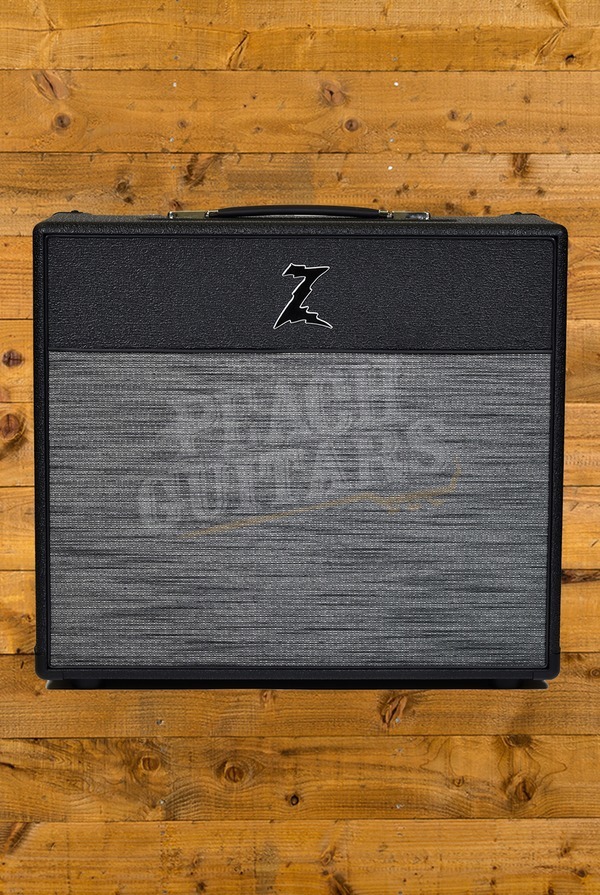 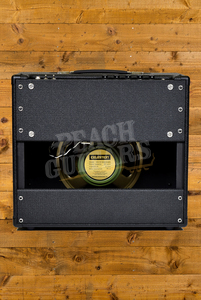 The Dr Z Z Wreck Junior 1x12 Combo is new in here at Peach Guitars and we very happy to have them here!

RECEIVE BY:
ORDER WITHIN:
13 H
26 M
36 S
View In Showroom
Request an appointment with one of our team
UK Next day delivery
Fast shipping with trusted couriers, get it next day!
Free UK delivery over £99
What you see is what you will get!
WAYS TO PAY:

This amazing amp is brand new for us here at Peach, and we are all very excited!

Entering production 10 years ago, the original Z Wreck amplifier has reached somewhat of a legendary status among Z players, being a hallmark collaborative effort between Dr. Z, the late amplifier guru Ken Fischer of Trainwreck Amps, and country music star Brad Paisley. All three combined their thoughts and wishes for a perfect stage-worthy amp then launched the Z Wreck, a design that has become a "halo product" for Dr. Z.

Yet being a non-master volume amp, reining in the Z Wrecks robust volume has always been a concern for working musicians who require a controllable sonic footprint for smaller venues and less raucous gigs, but demand the tactile response and dynamic expressiveness found the amp. Controlling the loudness without compromising the character and harmonic overtones of the original Z Wreck formula became the challenge Dr. Z took up over nearly a year of development.

The new Z Wreck Jr. answers all concerns. As a half-powered sibling of the original Z Wreck, the Z Wreck Jr. introduces a post-phase inverter master volume circuit into the design ideal for studios, small clubs, and worship venues. Now the magical place between chiming clean and blooming overdrive the Z Wreck was lauded for is at the players fingertips at any volume level, be it full bore on stage or at home in the practice room. This master volume circuit shares a similar design to the master volume players have been raving about over the last few years that are found in our MK. II series of MAZ amps, the JETTA, and the NOVA.

The Z Wreck Jr. retains the attention to detail, reliability, and quality of workmanship found in all Dr. Z amps, using the exact same turret board construction and aircraft grade aluminium chassis of the original amp. and the same reissue Tung Sol preamp tubes and NOS military grade 6n14n power tubes, as prescribed by Ken Fischer and true to the Trainwreck DNA. A 5Y3 rectifier tube controls the touch sensitivity and blooming response of the amp by reproducing the plate voltages found at the "comfort" setting in the original Z Wreck, making for a truly addicting playing experience.

A more price conscious version of the original Z Wreck is a great concept and is one that will most definitely be well received by all players. Come on down to peach and give one a try!