Skip to content Keeley Monterey Celisse | Rotary Fuzz Vibe - Artist Series - Peach Guitars
We are open for pre-booked appointments only. To learn more about our appointment system, click the "OPENING HOURS UPDATE" banner below.
ACCOUNT
ADVICE & ENQUIRIES:
01206 765 777
CLOSE
HAVE A QUESTION?
CLOSE
SHARE WITH A FRIEND 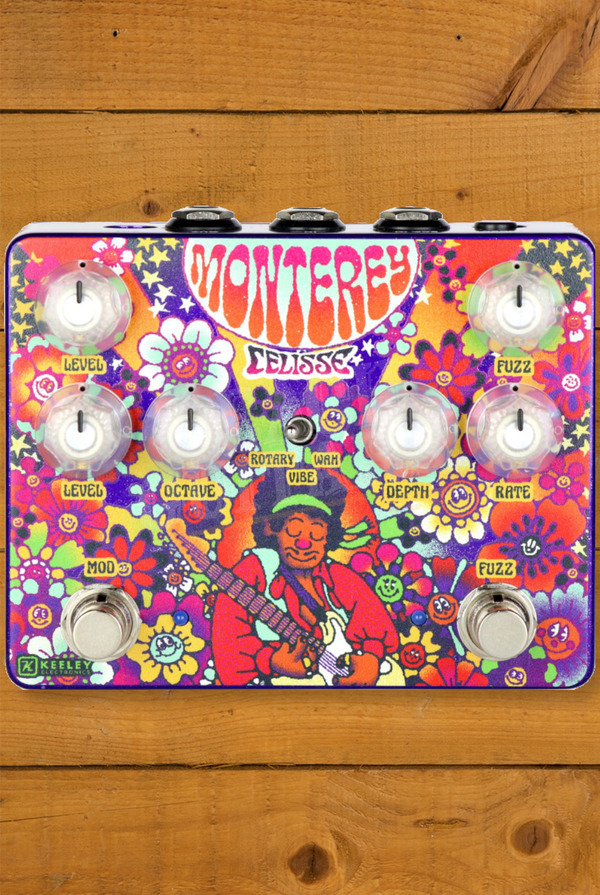 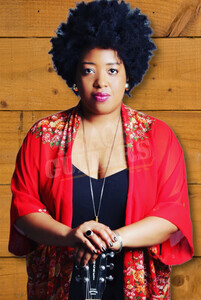 The Keeley Monterey Rotary Fuzz Vibe has a vintage fuzz, rotary speaker, vibe, harmonic and auto wah, octave up or down, and expression control input.

RECEIVE BY:
ORDER WITHIN:
13 H
22 M
33 S
View In Showroom
Request an appointment with one of our team
UK Next day delivery
Fast shipping with trusted couriers, get it next day!
Free UK delivery over £99
What you see is what you will get!
WAYS TO PAY:

Just, wow! This vintage fuzz really captures that essential 60s/70s vibe that every guitar player has heard and lusted after. Featuring a vintage fuzz, rotary speaker, vibe, harmonic and auto wah, an octave up/down mixed with the expression control you can build a vast spectrum of sounds.

The Monterey Celisse Artist Series Edition features an illustration by Lia Sued C. Celisse is a multitalented artist whose work spans myriad artistic disciplines and inspires all those who bear witness. She laid the roots of her career as a performer in Broadways Godspell and Wicked, and on television in 30 Rock and Rescue Me, among others. Since then, Celisse has established herself as a highly sought-after musician, supporting artists ranging from Lizzo (Saturday Night Live) to Jon Batiste (The Late Show with Stephen Colbert, Tiny Desk Concert) to Tiana Major9 (Afropunk).

When given the chance to bring my own personalized artwork to this pedal, I wanted something that not only represents how incredibly vibrant and colorful Jimis music is, but also speaks to what a joyful experience it is to play through this pedal. Lia Sued is the incredibe graphic designer who brought this pedal to life, and Patrick Churvis is the visionary director who is responsible for the Hendrix inspired video we created. - Celisse Henderson

First things first, activate the right switch to give yourself some rockin' fuzz! Designed to give you that rich full-bodied two transistor fuzz. Super responsive and plays well in any pick-up position! This really is an awesome fuzz tone.

Now if you really want to get down and dirty, the Modulation channel offers some serious play time. The Rotary FuzzVibe allows you to add Octave Up or Down, Vibe and Wah and you can mix and match those sounds to your hearts content. This really offers a whirlwind of seriously cool effects. If you don't want the Octave to play its part, simply set it to the middle position.

When you enter the realm of the Fuzz Vibe, the 'Kool Vibe' setting allows you to create some awesome swirling phase and tremolo. Add the Octave for some awesome deep synth-type bass.

The Les Rotary within the Monterey is a real accurate representation of the original cab, all the while bringing a totally fresh feel to it. You can get a sweet match of that iconic sound of an original cabinet speaker. If you want to introduce the Octave, switch the Rate off, whack the Fuzz on and play around with the Octave and Depth controls. So much control over your fuzz!

The Harmonic Wah is yet another excellent aspect of this pedal. It is an auto-wah and a awesome harmonic/trem wah but you do have the option of a foot controlled wah if you wanted to use an expression pedal. Depth control completely rolled back - Wah Mode. If you want to introduce the Depth control, it becomes the Auto Wah which enables you to create an envelope filter sound with your attacking hand. Once you sweep past the center position on the Depth control, you enter the world of the new Harmonic Wah, which gives you a lovely rocking 'back n forth' wah sound ideal for rhythm playing.