Skip to content Xotic XW-1 Wah Pedal - Limited Edition | Lake Placid Blue - Peach Guitars
We are open for pre-booked appointments only. To learn more about our appointment system, click the button to the right
Opening Hours
ACCOUNT
ADVICE & ENQUIRIES:
01206 765 777
CLOSE
HAVE A QUESTION?
CLOSE
SHARE WITH A FRIEND

CLOSE
PERSONALISE YOUR ITEM for an additional
CLOSE
BULK ORDER QUOTE
Stock Email
Request A One-On-One Appointment
Let us know what you would like to see, and our team will prepare everything for your one-on-one appointment at our showroom.
Plek This Guitar
Please read the terms & conditions below before confirming that you wish for us to including a Plek setup on this guitar.
Choosing to have your purchased guitar Plekd will delay the shipping. One of the team will be in contact with a rough ETA but we will endeavour to have your new guitar with you as quickly as possible.
If you choose to return the guitar after its had a Plek setup you will still be liable for the cost of the plek setup except for in cases where weve offered it as part of a promotion or offer.
View full terms & conditions
I have read and accept the terms & Conditions
Home / Effects / Dynamics, EQ & Filtering
Peach Guitars
VIEW BRAND COMPARE
SHARE 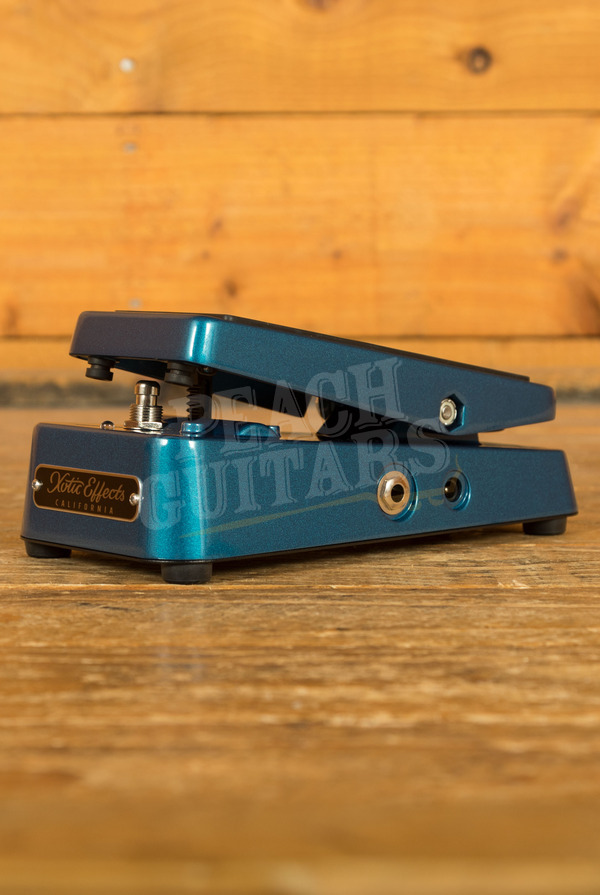 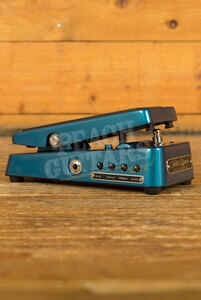 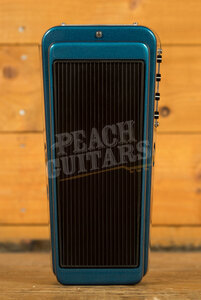 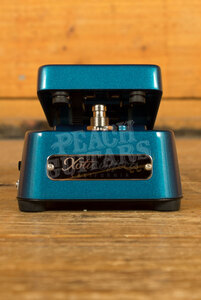 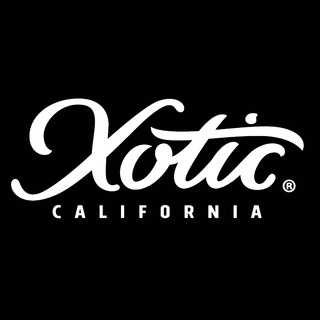 RECEIVE BY:
ORDER WITHIN:
9 H
48 M
20 S
View In Showroom
Request an appointment with one of our team
UK Next day delivery
Fast shipping with trusted couriers, get it next day!
Free UK delivery over £99
What you see is what you will get!
WAYS TO PAY:

Background
Xotic Wah is modeled based on the Holy Grail wah, 1967-1968 Italian-built Clyde McCoy Wahs. With the Xotic Wah you don't get one or three sounds in one pedal, you get unlimited sounds with unique controls that shape and contour your sound the way you hear it! The adjustability and flexibility of the Xotic Wah makes this one of the most versatile wah pedals available today!

External Controls
BIAS CONTROL - Changing the bias warmer will lead the Xotic Wah to having slightly more output & firm up bass frequencies along with a more pronounced wah through the sweep. A cold bias is common with vintage wah pedals for a very clear voice that is more transparent in tone and smoother in operation.

WAH Q CONTROL - This knob adjusts the Q (the width of the filter peak) and in basic terms, adjusts the amount of the wah effect for precise filter shaping to achieve vocal-like effects.

ADJUSTABLE RUBBER STOPPER - Located on the backside bottom of the treadle this rubber bumper can be shimmed to adjust the travel range of the pedal.

LED INDICATOR - The LED indicator is located at the top of the Xotic Wah and lights up when the pedal is on. One unique feature of the Xotic Wah is the LED will flash if the battery power falls below 50% and indicates that it is time to change the battery.

DC JACK - 2.1mm x 5.5mm 9VDC - Negative Center. When an external power supply is used, the battery is disconnected from the circuit. When using a battery, the life of the battery can be extended if you unplug the input when the effect is not in use for long periods of time. Battery access is through the removal of bottom plate (4 screws).