Skip to content Keeley Gold Star | Reverb - Peach Guitars
We are open for pre-booked appointments only. To learn more about our appointment system, click the button to the right
Opening Hours
ACCOUNT
ADVICE & ENQUIRIES:
01206 765 777
CLOSE
HAVE A QUESTION?
CLOSE
SHARE WITH A FRIEND

CLOSE
PERSONALISE YOUR ITEM for an additional
CLOSE
BULK ORDER QUOTE
Stock Email
Request A One-On-One Appointment
Let us know what you would like to see, and our team will prepare everything for your one-on-one appointment at our showroom.
Plek This Guitar
Please read the terms & conditions below before confirming that you wish for us to including a Plek setup on this guitar.
Choosing to have your purchased guitar Plekd will delay the shipping. One of the team will be in contact with a rough ETA but we will endeavour to have your new guitar with you as quickly as possible.
If you choose to return the guitar after its had a Plek setup you will still be liable for the cost of the plek setup except for in cases where weve offered it as part of a promotion or offer.
View full terms & conditions
I have read and accept the terms & Conditions
Home / Effects
Effects
VIEW BRAND COMPARE
SHARE 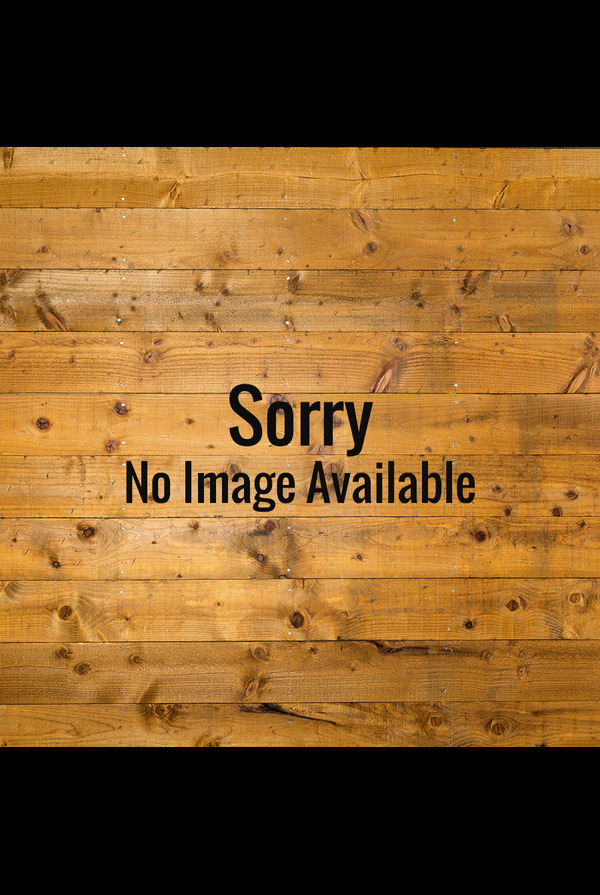 RECEIVE BY:
ORDER WITHIN:
23 H
58 M
32 S
View In Showroom
Request an appointment with one of our team
UK Next day delivery
Fast shipping with trusted couriers, get it next day!
Free UK delivery over £99
What you see is what you will get!
WAYS TO PAY:

Crazy Phil Spector and Gold Star Studio interpretations. Take his Wall of Sound, double-down with 60s acid-laced distortion and some sun-drenched vinyl and you have the Gold Star Reverb.

The Wall of Sound was a formula used in the production of music for playing on radios and jukeboxes in the 60s. Parts were doubled and played in unison to create a huge, lush soundscape. Keeley daydreamed what it would be like if Phil, Larry Levine, and the Wrecking Crew had modern tools to make ambient and shoegaze washes of sound.  And then they took Spector's room compression and maxed mixing faders ideas to the extreme.

The Distorted Mode imparts a thick, throaty distortion on the trails that is bold, jarring, and terribly powerful. The Vinyl control is the distortion wrecking ball. The Depth control adjusts pre-delay time. Try setting it for a distorted slap-back echo!

Flanged Mode gives you two options: Flanger Reverb and Sun-Drenched Vinyl Reverb, which is a random pitch vibrato added to the huge Wall of Sound. This mode has super-long reverb trails that twist and turn in a Wagnerian cacophony of dense reality-obliterating sound. Turn the Vinyl control to left of centre for Flanger mode, or right of centre to hear sun-drenched, warped vibrato.

In the Gold Star Reverb Keeley have incorporated vintage microphone and tape-machine responses like those produced by the RCA 44 and the Ampex 350. They even threw in a little AM Radio response where appropriate.

And if you want to Just Go Naked, all you have to do is turn down the Vinyl control and use the three amazing-sounding reverbs, which offer a treasure trove of classic, timeless studio-rich sounds.