Skip to content Mesa Boogie TC-50 Triple Crown 1x12 - Peach Guitars
We are open for pre-booked appointments only. To learn more about our appointment system, click the button to the right
Opening Hours
ACCOUNT
ADVICE & ENQUIRIES:
01206 765 777
CLOSE
HAVE A QUESTION?
CLOSE
SHARE WITH A FRIEND 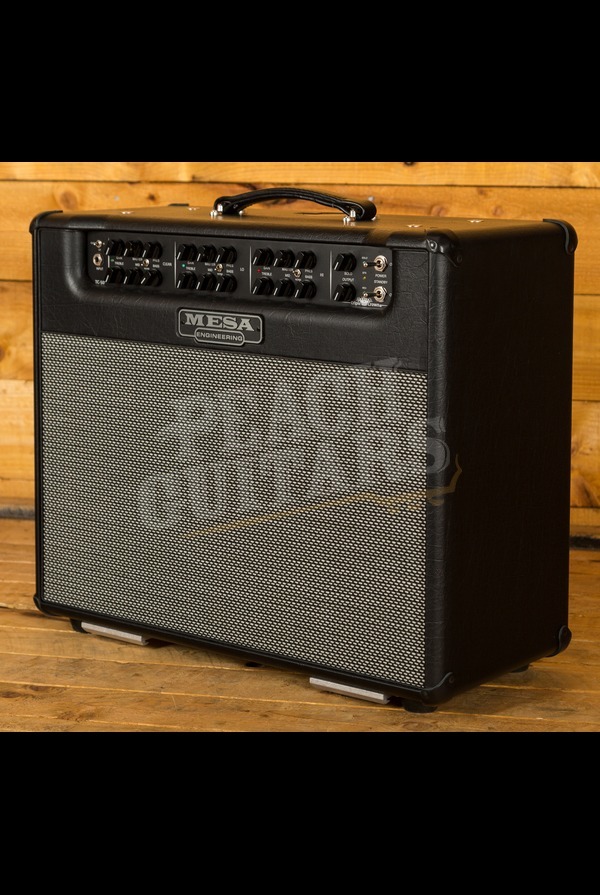 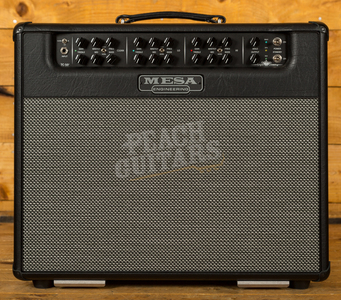 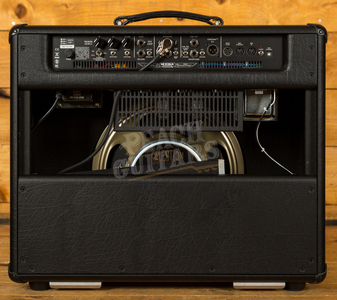 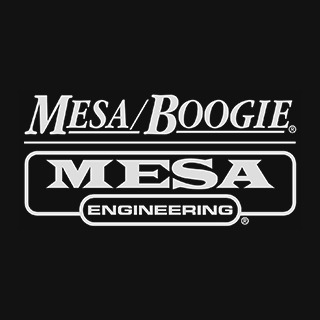 RECEIVE BY:
ORDER WITHIN:
17 H
30 M
32 S
View In Showroom
Request an appointment with one of our team
UK Next day delivery
Fast shipping with trusted couriers, get it next day!
Free UK delivery over £99
What you see is what you will get!
WAYS TO PAY:

Superb new Boogie amp that just sounds simply awesome! It has amazing cleans, light to mid breakup, classic rock and searing gain all in one amp.

This is one of the most easiest to use amps that Boogie have ever made. If you forget about everything on the back and dig out the footswitch, you really can just use this amp as a clean, crunch and lead amp. It's so much more than that and there's an absolute world of tones in each channel of the amps. With the addition of the "solo" boost, you really could just use each channel as an amp in it's own right and then just use that boost for when you really want to cut through the mix.

Here's what Boogie have to say about the Triple Crown TC-50:

"The new 3-channel, 50-watt, EL-34 powered Triple CrownTM TC-50TM from MESA Engineering® captures the essence of Rock with the ability to inspire new genres in a way only MESA® can. Emanating from the "other side of MESA" that spawned Rock's iconic Dual Rectifier®, this new platform features a bold set of new circuits unlike anything else in our line.

From bubbly, sparkling clean sounds, rarely heard in this type of amp, to an amazingly tight and aggressive wall of Rock Crunch, to one of our most vocal, harmonically rich and gain-laden high-gain channels ever, the Triple Crown is aimed at Rock's high-gain throne! Experience a new generation of Rock Royalty - The Triple Crown TC-50!

Need versatility? The TC-50 features our handy BIAS SWITCH allowing you to swap the stock compliment of EL34s with the fatter, rounder sounding 6L6. For those who want a warmer, rounder response and more easily attainable power clip, 6V6s can also be used in the EL34 setting with a direct swap over, creating a "Half-Power" scenario that exudes a more bubbly, vintage voice and creamier top end harmonic content.

Our legendary lush all-tube Reverb drenches the TC-50's three Channels with a beautiful 3-D halo and provides you with assignable choices on where to use it for the best results. Additional features include MIDI for true connectivity and a number of ways to access the amazing sounds and pro features in the TC-50. A STORE toggle switch allows simple one-touch writing of your footswitchable functions to any of 256 MIDI Program Numbers. There is also a MIDI Channel mini Rotary Selector for syncing of the MIDI Channel to be used by your controller of choice.

The CabCloneTM D.I., is featured as a convenient live or recording interface for direct input to a live or recording console (mixing board) without the need for a mic and you'll find the full compliment of voicing options have been included; CLOSED BACK, OPEN BACK and VINTAGE, for increased versatility and different sound styles. A HEADPHONE out feature allows for personal enjoyment of the amplifier when it is not possible or you simply prefer to play without a speaker."