Skip to content Wampler Paisley Drive - Peach Guitars
We are open for pre-booked appointments only. To learn more about our appointment system, click the "OPENING HOURS UPDATE" banner below.
ACCOUNT
ADVICE & ENQUIRIES:
01206 765 777
CLOSE
HAVE A QUESTION?
CLOSE
SHARE WITH A FRIEND 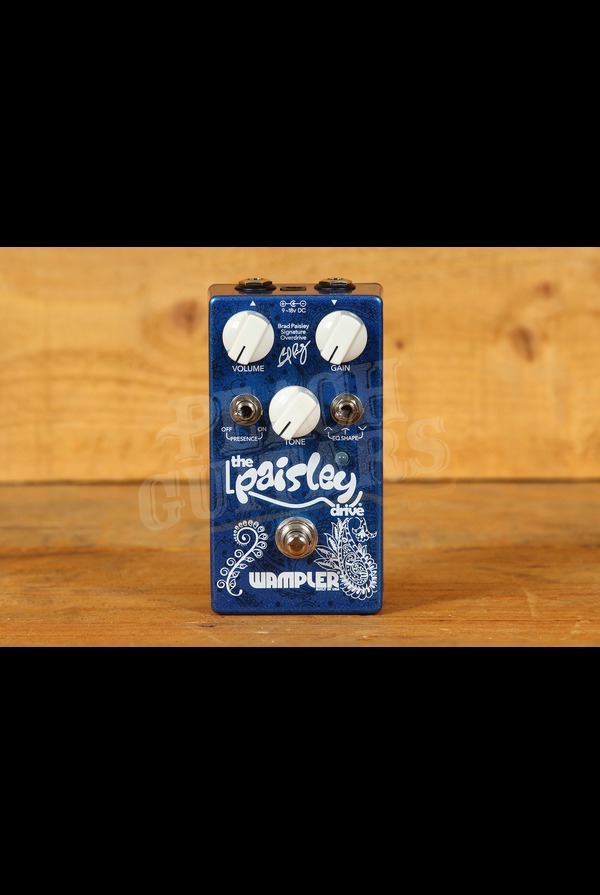 RECEIVE BY:
ORDER WITHIN:
0 H
34 M
47 S
View In Showroom
Request an appointment with one of our team
UK Next day delivery
Fast shipping with trusted couriers, get it next day!
Free UK delivery over £99
What you see is what you will get!
WAYS TO PAY: