Skip to content Music Man BFR Luke III Maple Top Woody - Peach Guitars
We are open for pre-booked appointments only. To learn more about our appointment system, click the "OPENING HOURS UPDATE" banner below.
ACCOUNT
ADVICE & ENQUIRIES:
01206 765 777
CLOSE
HAVE A QUESTION?
CLOSE
SHARE WITH A FRIEND 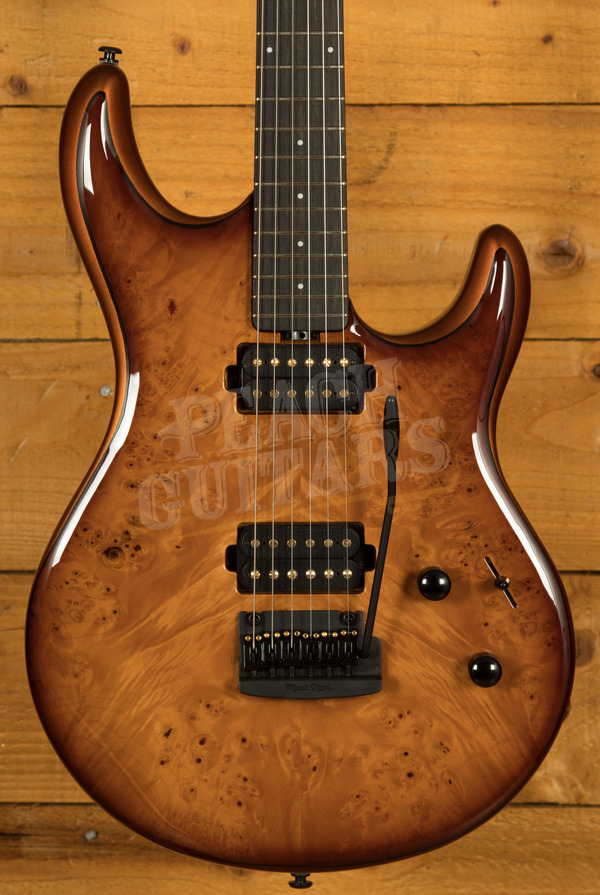 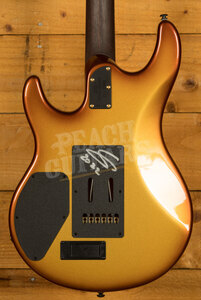 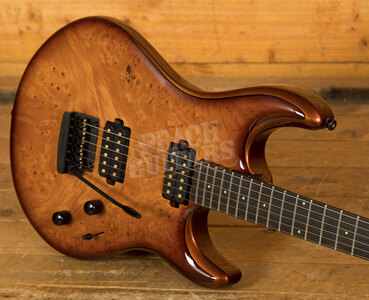 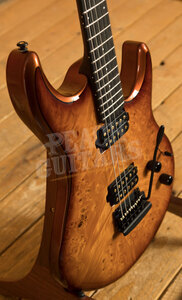 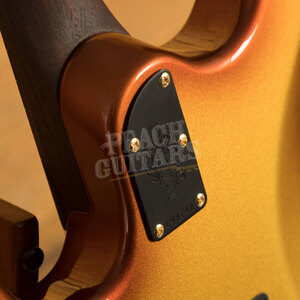 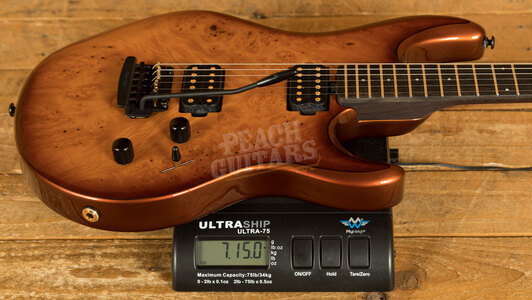 There are very few players who can boast as many performing credits as Toto's 6 string bandit, Steve Lukather. With a career spanning over 40 years he has featured on over 1500 albums and been the recipient of an impressive 5 Grammy Awards.

RECEIVE BY:
ORDER WITHIN:
18 H
14 M
59 S
View In Showroom
Request an appointment with one of our team
UK Next day delivery
Fast shipping with trusted couriers, get it next day!
Free UK delivery over £99
What you see is what you will get!
WAYS TO PAY:

There are very few players who can boast as many performing credits as Toto's 6 string bandit, Steve Lukather. With a career spanning over 40 years he has featured on over 1500 albums and been the recipient of an impressive 5 Grammy Awards.

It's no wonder that Music Man were keen to recruit him to their roster. After several hugely successful versions of his signature Luke guitar, Music Man have delivered the absolute pinnacle of the Luke III, the BFR model. Ball Family Reserve models are the deliciously spec'd designs that maybe don't fit with style of production models, think of it as the private stock of Music Man.

Based on the Music Man Luke III, this BFR features an Okoume body and a premium Maple burl top finished in Walnut burst, it looks a million dollars. The Rosewood neck benefits from an Ebony fingerboard, with a 12" radius, 25.5" scale length and 22 low profile frets, it's a super easy player. Perfectly comfortable at both ends of the neck, the BFR LIII is a real dream to play.

Loaded with HH-2 Music Man custom wound humbuckers, this beaut can dial in all those lush tones that a player as versatile as Lukather requires. With a push/push volume control, you get upto 20dB of additional boost, perfect for leading into a monster solo.

The Ernie Ball Music Man LIII BFR is personally signed by Steve Lukather himself and is a real testament to the high-quality craftsmanship from Music Man.