Skip to content EVH Wolfgang Special Stealth Black - Peach Guitars
We are open for pre-booked appointments only. To learn more about our appointment system, click the button to the right
Opening Hours
ACCOUNT
ADVICE & ENQUIRIES:
01206 765 777
CLOSE
HAVE A QUESTION?
CLOSE
SHARE WITH A FRIEND 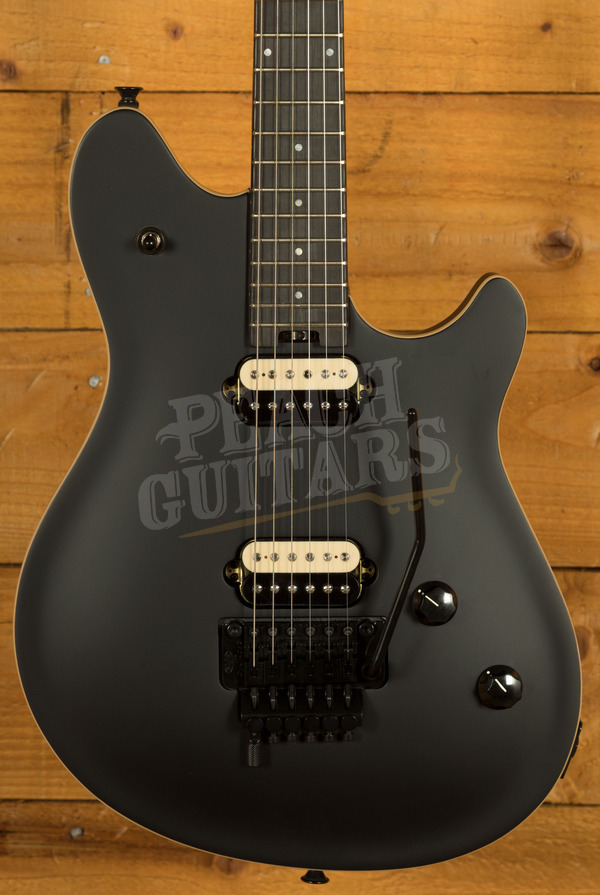 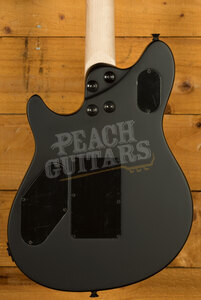 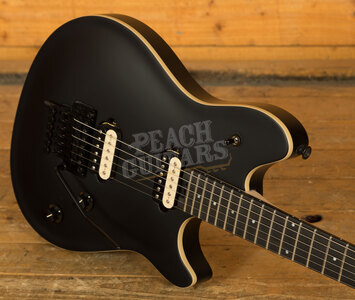 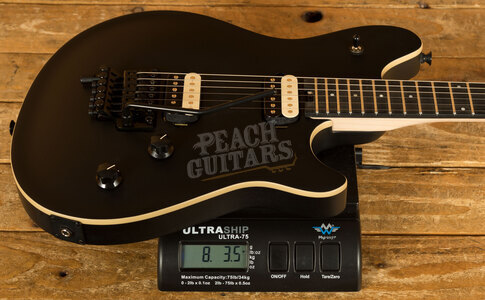 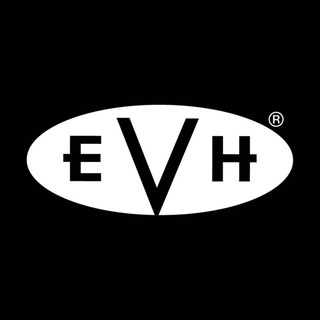 Eddie Van Halen was one of the most influential guitar players of all time, the original King of shred; his tapping technique has spawned a thousand impersonators.

RECEIVE BY:
ORDER WITHIN:
7 H
15 M
29 S
View In Showroom
Request an appointment with one of our team
UK Next day delivery
Fast shipping with trusted couriers, get it next day!
Free UK delivery over £99
What you see is what you will get!
WAYS TO PAY:

Eddie Van Halen was one of the most influential guitar players of all time, the original King of shred; his tapping technique has spawned a thousand impersonators. Known for his love of tinkering and modding his own guitars, Eddie now fronts EVH, delivering guitars built for precision, tone and the kind of fleet fingered fretboard wizardry for which he made his name.

The EVH Wolfgang has become something of a cult favourite, named after Eddies son (the Van Halen and Tremonti bass player), its a purebred rock machine. The Wolfgang Special features a Basswood body with an arched top and is finished in some pretty delicious, vibrant colours. Its really resonant and perfectly balanced, great for ripping up and down the board.

The graphite reinforced Quartersawn Maple neck boasts a hand rubbed Urethane back, a 12-16 compound radius, ebony fingerboard, 22 jumbo frets and is carved and rolled to Eddies own specifications. It really is a treat to play and the riffs just fall out of this beaut!

A duo of flagship EVH Wolfgang Alnico humbuckers are mounted directly onto the body for a clinical and articulate voicing. They really sing and deliver clarity and punch to match anything in this price range. With an EVH branded Floyd Rose locking trem and nut work together to deliver great tuning stability and the facility to dive bomb to your hearts content! The EVH D-Tuna retunes to drop D with effortless precision and the simple flick of a finger, this is a powerhouse guitar for players who like to play to the extreme!