Skip to content BOSS KATANA-100/212 MkII | Guitar Amplifier - Peach Guitars
We are open for pre-booked appointments only. To learn more about our appointment system, click the button to the right
Opening Hours
ACCOUNT
ADVICE & ENQUIRIES:
01206 765 777
CLOSE
HAVE A QUESTION?
CLOSE
SHARE WITH A FRIEND 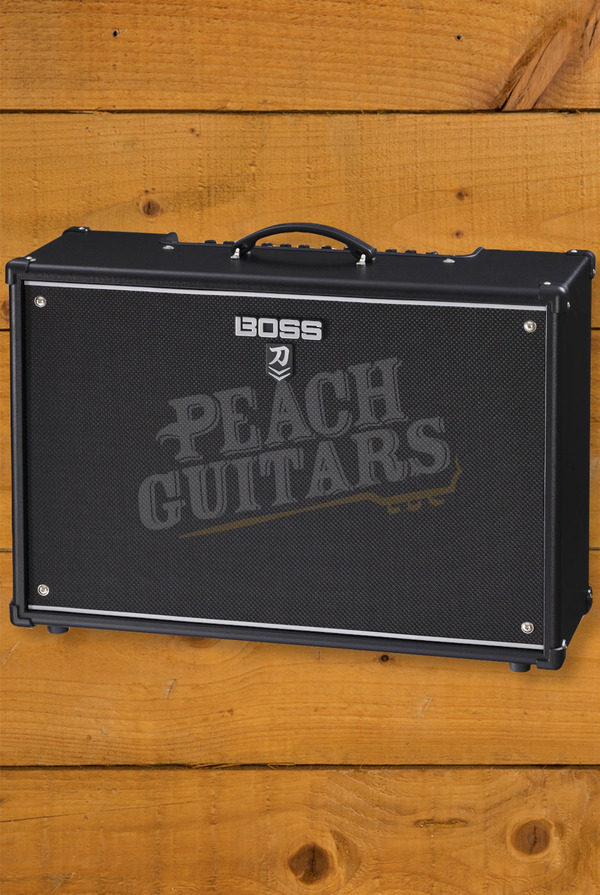 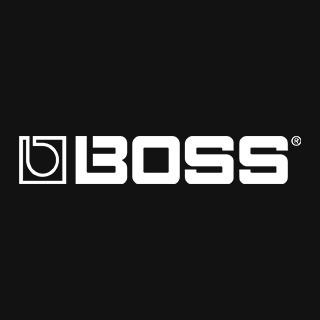 The Evolution Of A Modern Classic

RECEIVE BY:
ORDER WITHIN:
17 H
58 M
12 S
View In Showroom
Request an appointment with one of our team
UK Next day delivery
Fast shipping with trusted couriers, get it next day!
Free UK delivery over £99
What you see is what you will get!
WAYS TO PAY:

The Katana-100/212 MkII rocks as a standalone amp, but it also excels as a powered cabinet for a favorite preamp, modeler, or multi-effects unit. Connecting to the rear-panel Power Amp In jack bypasses Katana MkII's preamp and effects, letting you tap straight into the Tube Logic power section, complete with grab-and-go Power Control. And with BOSS Tone Studio, the input can be easily optimized for your particular gear with a high-pass filter and adjustable gain.

The Katana-100/212 MkII features line, USB, and phones/recording outputs with mic'd cabinet emulation, letting you send mix-ready amp tones to a PA system, computer DAW, or headphones. The direct sound can be shaped with three different Air Feel settings, which are accessible from BOSS Tone Studio. Two-channel USB operation is supported, allowing you to track in true stereo with many of Katana's modulation, EQ, delay, and reverb effects.