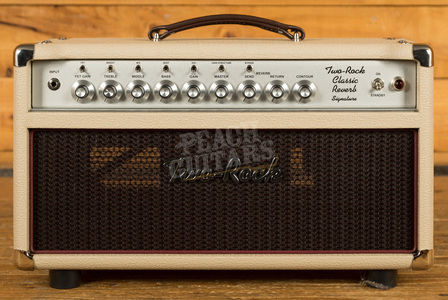 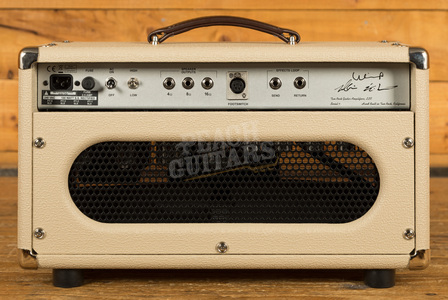 The Two-Rock Classic Reverb Signature 100 watt head is a single channel monster and one of Two-Rocks most popular models.

WAS: £4,399.00
RECEIVE BY:
ORDER WITHIN:
22 H
2 M
39 S
View In Showroom
Request an appointment with one of our team
UK Next day delivery
Fast shipping with trusted couriers, get it next day!
Free UK delivery over £99
What you see is what you will get!
WAYS TO PAY: