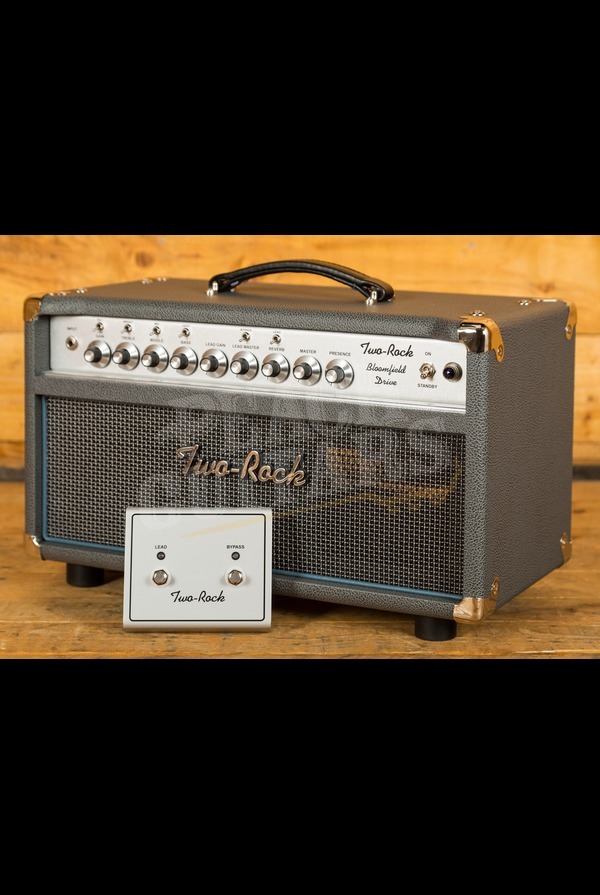 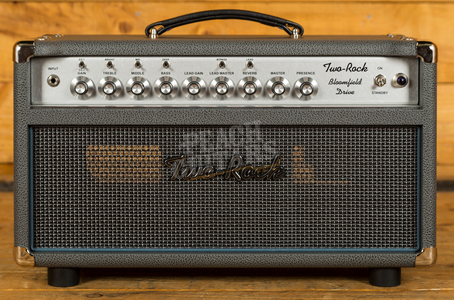 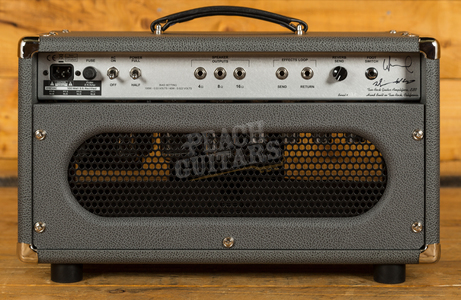 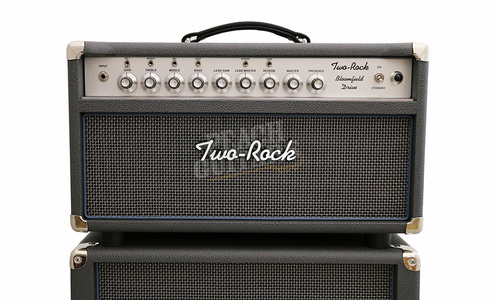 WAS: £4,399.00
UK Next day delivery
Fast shipping with trusted couriers, get it next day!
Free UK delivery over £99
What you see is what you will get!
WAYS TO PAY:

New for 2018 is the Bloomfield Drive, a classic style 2 channel workhorse with the usual Two Rock finesse. Loaded with Two Rock’s new proprietary output transformers, they allow 4 x 6L6 power tubes to be switchable from 100 to 50 watts without any impedance mismatch or sacrifice of tone and feel. The clean channel is super responsive and offers a depth and articulation that is instantly recognisable while the lead channel delivers a potent drive packed with delicious harmonics, gain and rich sustain.

With a new all tube spring reverb, it has a sweet top end, is touch sensitive and really nicely defined. With a great variation of tone shaping options and EQ settings, this is the perfect amp for the working player.

With super cool retro styling, this amp looks every bit as good as it sounds!