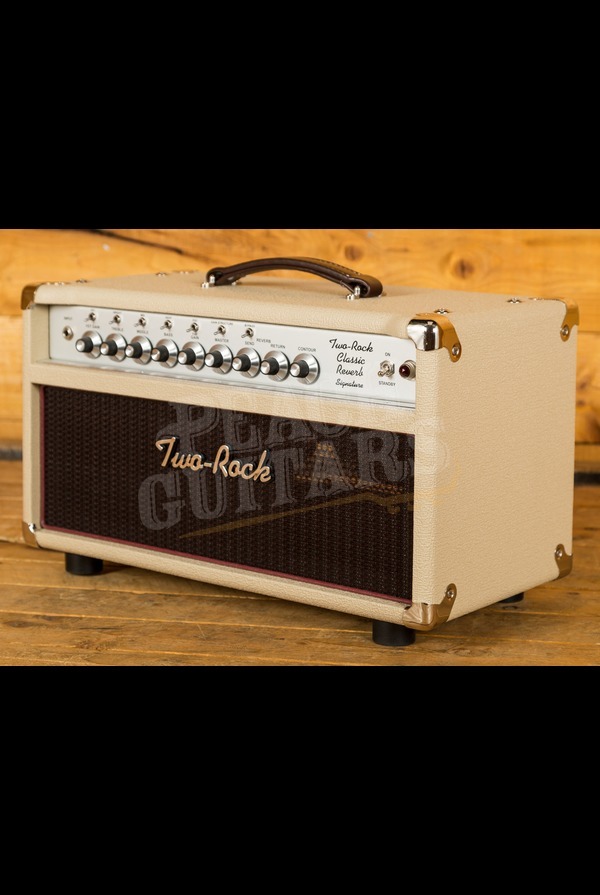 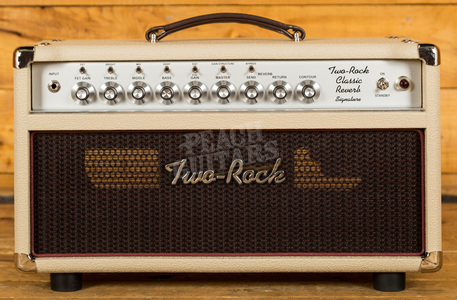 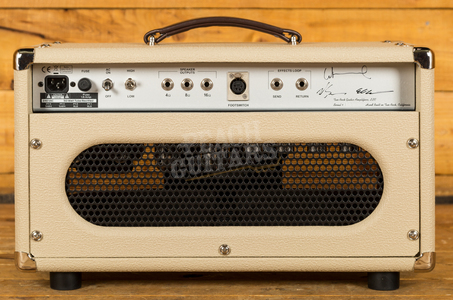 WAS: £4,399.00
UK Next day delivery
Fast shipping with trusted couriers, get it next day!
Free UK delivery over £99
What you see is what you will get!
Photos of actual item
The item photographed, is the exact item you will receive!
WAYS TO PAY:

The Two-Rock Classic Reverb Signature 50 watt head is a single channel monster and one of Two-Rocks most popular models. With extensive tone shaping offered via the treble, middle, bass, bright, mid, deep and EQ controls you can really hone this amp into your own sound. There's a Contour control facility that responds uniquely to humbuckers and single coils pickups while also adjusting to the rooms acoustics.