Skip to content Suhr Badger 18, 30 & 35 Heads - Peach Guitars
We are open for pre-booked appointments only. To learn more about our appointment system, click the button to the right
Opening Hours
ACCOUNT
ADVICE & ENQUIRIES:
01206 765 777
CLOSE
HAVE A QUESTION?
CLOSE
SHARE WITH A FRIEND 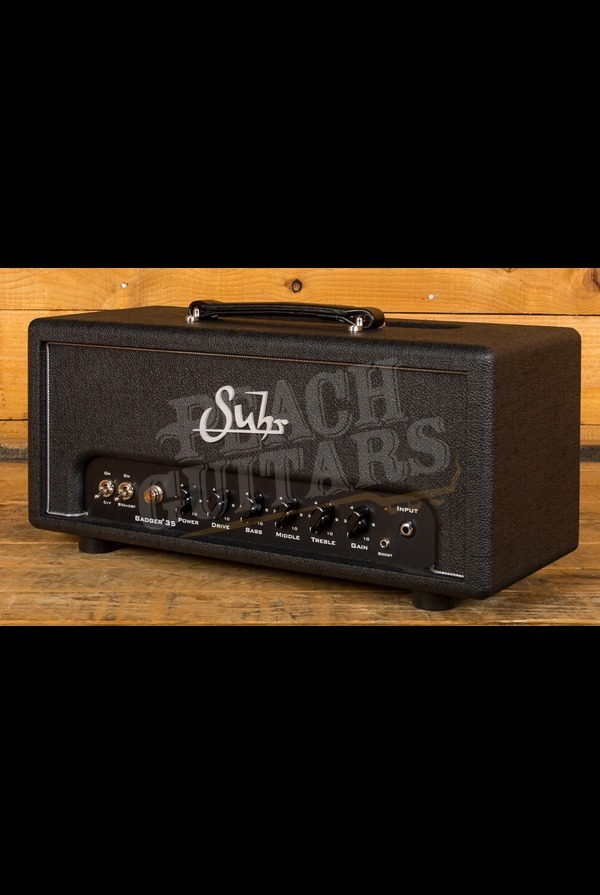 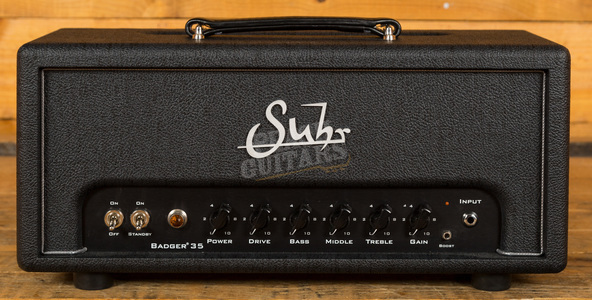 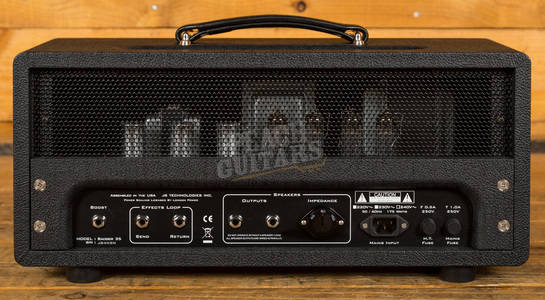 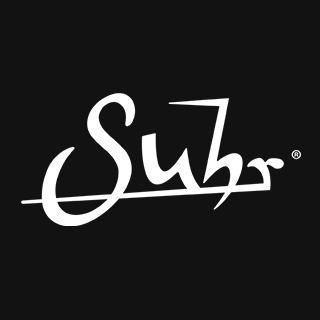 RECEIVE BY:
ORDER WITHIN:
18 H
35 M
27 S
View In Showroom
Request an appointment with one of our team
UK Next day delivery
Fast shipping with trusted couriers, get it next day!
Free UK delivery over £99
What you see is what you will get!
WAYS TO PAY:

2017 sees the release of the new updated Badger series of amps from Suhr. We've always done very well with these amps and they still sound as good now as they did when they were first released in 2006.

A lot of other amp brands have come along since and started adding power scaling and effects loops to vintage style amps, so Suhr have felt that now is a good time to add a few new tweaks and changes to what's already a superbly versatile amp.

First up is Mosfet Boost, which can be engaged from the front of the amp or from the included footswitch. The newly designed preamp section includes a high-voltage cascaded MOSFET Boost to offer a broader range of cleaner and overdriven tones with increased dynamic range, transparency and tactile responsiveness.

Suhr have worked hard on improving the power scaling on these amps, in effort to reduce any unnatural sound artifacts at lower volume settings. We've found that power sclaing is a sweet feature on an amp but a lot of people use it incorrectly. They turn everything up on full and then turn the power setting so it's just on but it makes everything soind a bit fuzzy. However Suhr have worked their magic to get some singing tones happening at a low volume level.

Use the drop-down menu below to choose your weapon!