Skip to content Walrus Audio MAKO Series ACS1 | Amp & Cab Simulator - Peach Guitars
We are open for pre-booked appointments only. To learn more about our appointment system, click the button to the right
Opening Hours
ACCOUNT
ADVICE & ENQUIRIES:
01206 765 777
CLOSE
HAVE A QUESTION?
CLOSE
SHARE WITH A FRIEND 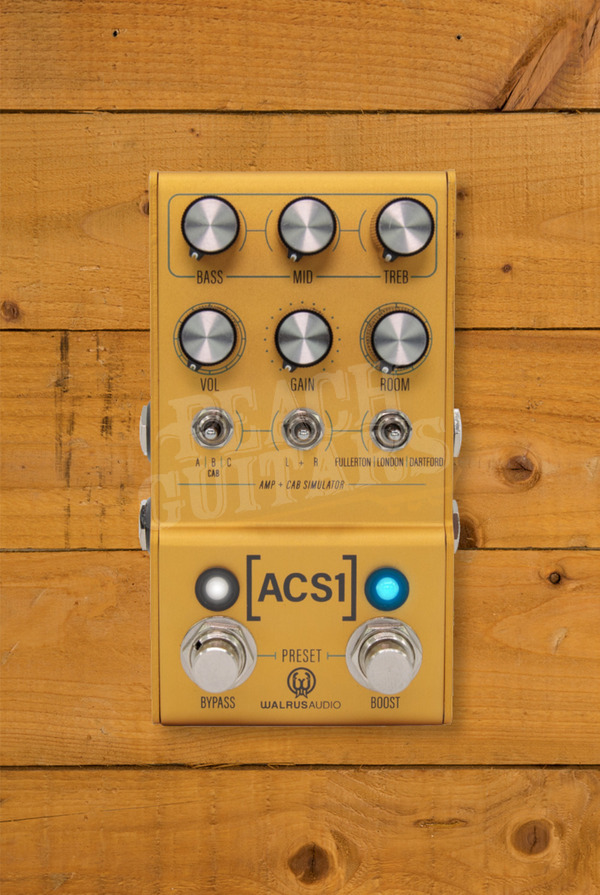 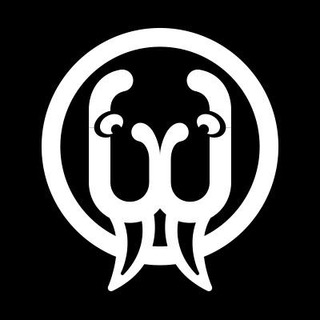 The ACS1 delivers vintage amplifier and custom speaker cabinets that can be mixed and matched in left and right channels. Need some clear headroom on the right and a little chime-y grit on the left? Easily dial in completely separate amps, cabs, EQ, gain and room reverb and save your favourite tones with 1 of 3 on-board presets (128 via MIDI).

RECEIVE BY:
ORDER WITHIN:
8 H
30 M
44 S
View In Showroom
Request an appointment with one of our team
UK Next day delivery
Fast shipping with trusted couriers, get it next day!
Free UK delivery over £99
What you see is what you will get!
WAYS TO PAY:

The [ACS1] is an amplifier and speaker cab simulator delivering the sound and feel of world-class amplifiers, complimentary speaker cabinets, and controllable room size. With the ACS1, players have expansive options to deliver their tone whether it's on stage, in the studio, or practising at home. Simple controls, stereo in and out, onboard presets, and MIDI support make the ACS1 an immeasurable tool in a guitarist's arsenal. Players can also load in their own IRs and update firmware at walrusaudio.io

The ACS1 models three vintage amp styles crucial to music industry history designated by their places of origin. When running the ACS1 in stereo, one amp can be used through both channels or mix and match amps and cabinets on the left and right channels with the L + R switch.

Volume and Gain work together, similar to how they would on an amp. For example, increasing gain levels will also raise overall volume output so adjust the volume knob accordingly.

The ACS1 holds six high-quality cabinet impulse responses (IRs). It ships pre-loaded with six custom cabinet IRs developed by Walrus Audio that sound great with each amp. Users also have the option to load their own IRs.

Simulate the size of the room that your amp and cabinet are in. At zero, it would resemble tracking your amp in an isolated environment with no reverb. At max would emulate a natural-sounding, large studio environment.

Save up to three presets onboard or using MIDI, up to 128 presets can be saved and recalled.