Skip to content Peach Guitars | A Tribute to Jeff Beck
We are open for pre-booked appointments only. To learn more about our appointment system, click the button to the right
Opening Hours
ACCOUNT
ADVICE & ENQUIRIES:
01206 765 777 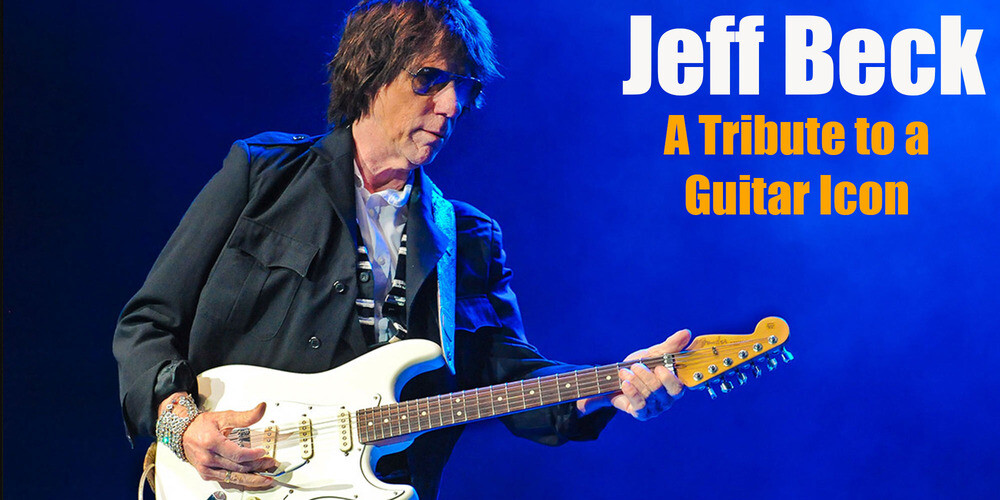 I’m sure those of you reading this blog are feeling much like us at Peach Guitars this morning, devastated and surprised at the passing of a true guitar icon, Jeff Beck.

Jeff Beck was one of a very small elite of guitar players, somebody whose innate ability and creativity pushed the boundaries and captivated and inspired musicians for decades. A player who pioneered new techniques and whose playing was instantly recognisable each and every time he picked up a guitar.

The synergy between player and instrument was a joy to behold and is something that could never be imitated, many have tried but there was only, and will only ever be, one Jeff Beck. A player who transcends time and genre, his legacy will live long and his status as a master of his craft is etched permanently into the fabric of guitar history.

We could wax lyrical about his influence, technique, showmanship, and true creativity for days, but strangely it doesn’t feel like the right time. We’ll be taking time today to listen to our favourite tracks from Jeff’s long and illustrious back catalogue and would urge you all to do the same.

Let’s pay tribute to one of the very best, an icon, a visionary and one of our own, Jeff Beck. 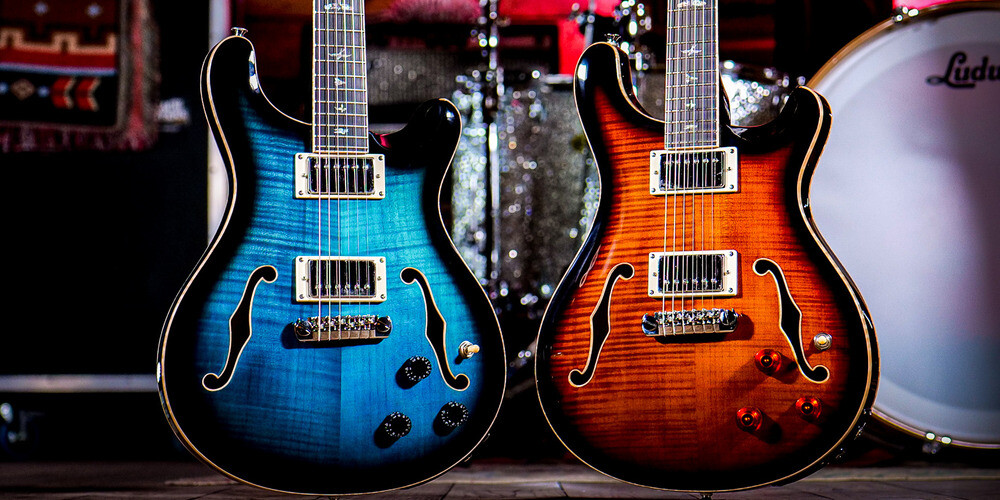 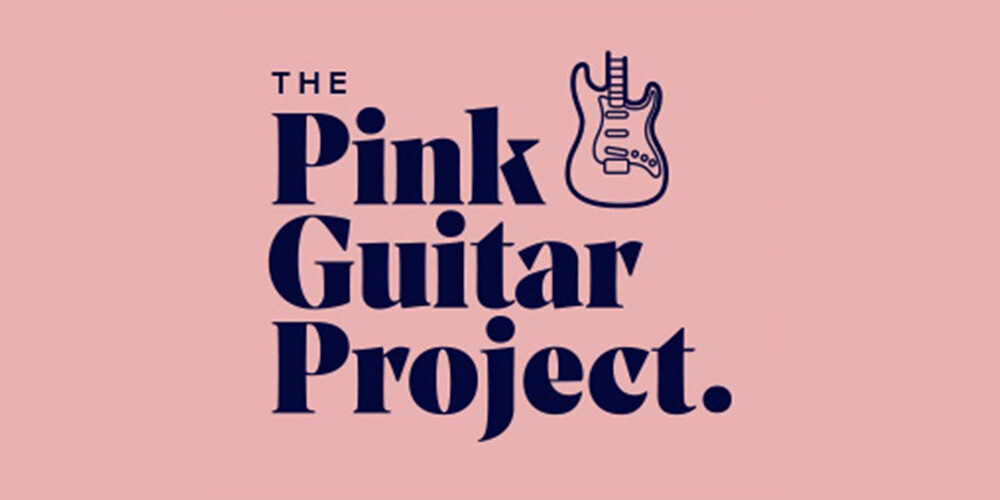 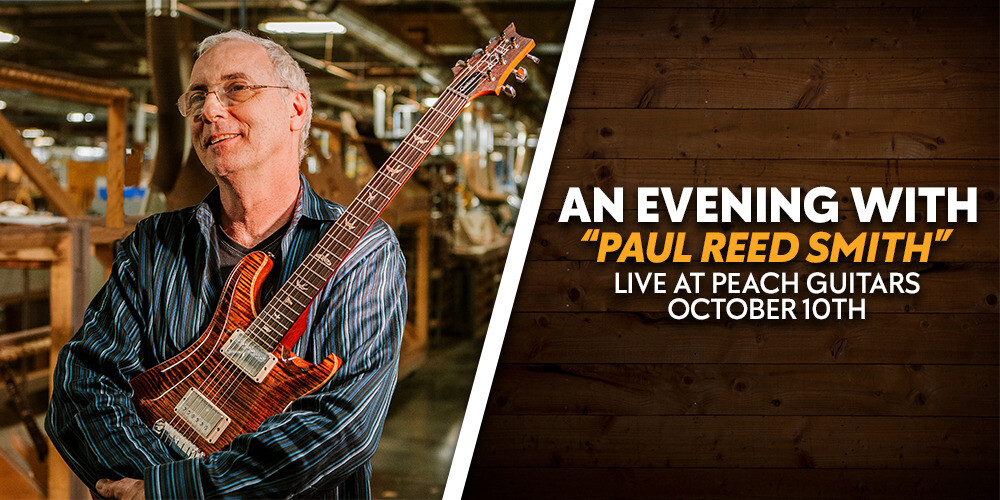