Skip to content PRS SE Custom 24 - Blue Matteo - Peach Guitars
We are open for pre-booked appointments only. To learn more about our appointment system, click the button to the right
Opening Hours
ACCOUNT
ADVICE & ENQUIRIES:
01206 765 777
CLOSE
HAVE A QUESTION?
CLOSE
SHARE WITH A FRIEND 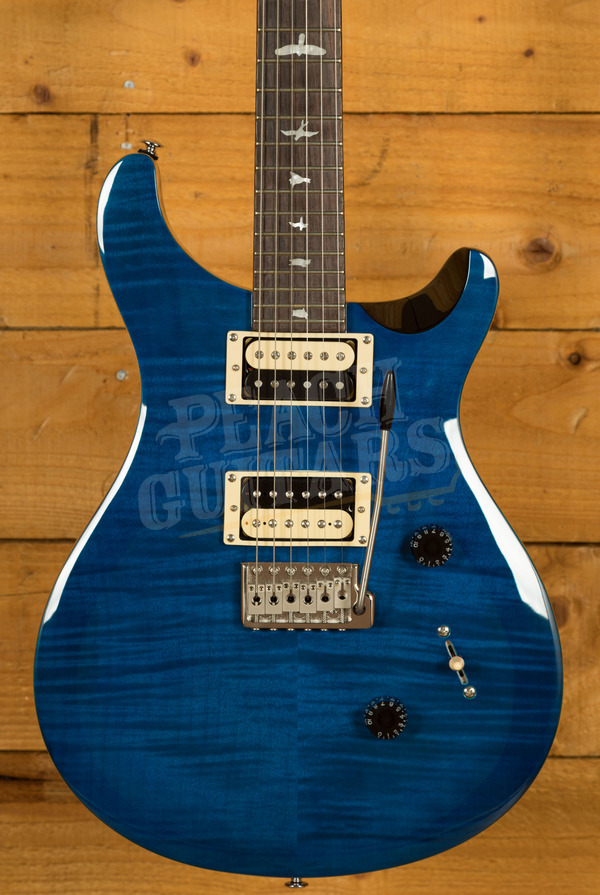 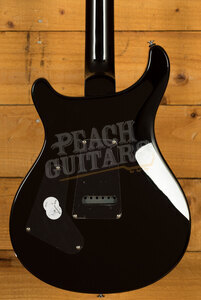 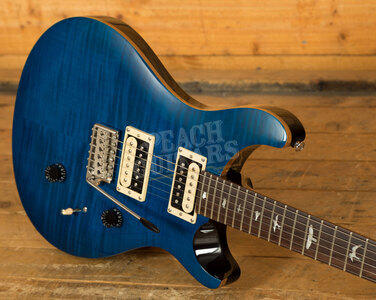 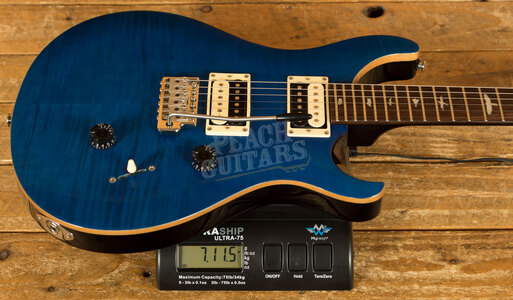 RECEIVE BY:
ORDER WITHIN:
9 H
23 M
30 S
View In Showroom
Request an appointment with one of our team
UK Next day delivery
Fast shipping with trusted couriers, get it next day!
Free UK delivery over £99
What you see is what you will get!
WAYS TO PAY:

Part of a small run in the sadly now discontinued, Blue Matteo!

With the PRS SE Custom 24, PRS have offered an affordable spin on one of their most popular core line models.

The Mahogany body with Maple top and Flame Maple veneer offers a rich warmth and depth that complements the beautiful aesthetic. With a Wide Thin profile, 25" scale length and of course, 24 frets, the Wide Thin Maple neck feels really comfortable and familiar. The iconic PRS birds sit proudly atop the Rosewood fingerboard for the definitive PRS experience.

A pair of PRS SE 85/15 "S" pickups offer superb tonal variation and maximise the guitars natural resonance and sustain and with the extended high and low end the SE 85/15s deliver uncompromised clarity. With a push/pull tone control, you get even greater tonal variation.

The PRS SE Custom 24 is a great example of the quality work coming out of the PRS SE factory these days.