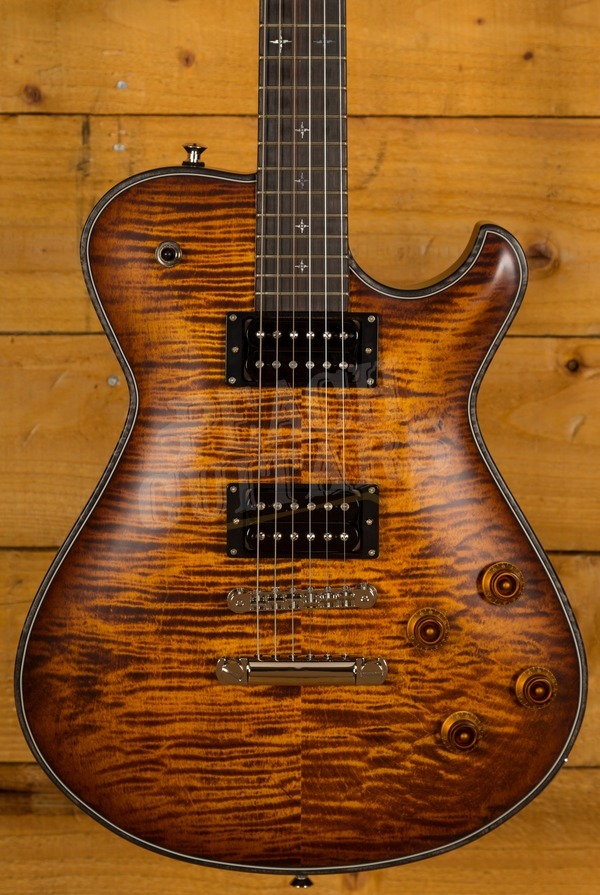 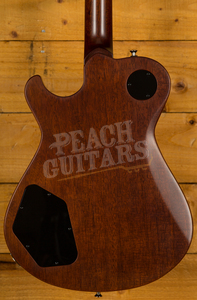 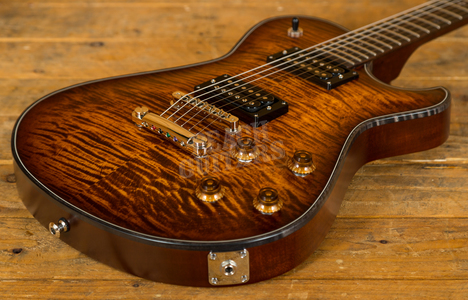 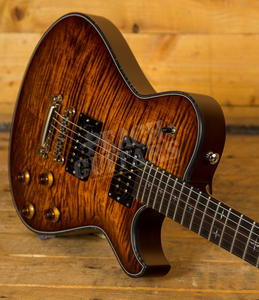 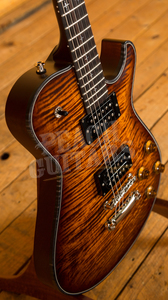 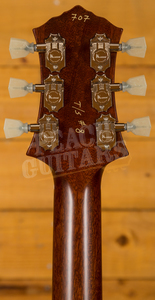 WAS: £3,899.00
RECEIVE BY:
ORDER WITHIN:
2 H
45 M
48 S
View In Showroom
Request an appointment with one of our team
UK Next day delivery
Fast shipping with trusted couriers, get it next day!
Free UK delivery over £99
What you see is what you will get!
Photos of actual item
The item photographed, is the exact item you will receive!
WAYS TO PAY:

Utilising the traditional tonewood powerhouse combo of Mahogany and Maple, this Knaggs is finished in a storming Aged Scotch. Perfectly weighted and super resonant, this is a tonal masterpiece.

The Mahogany neck features a Macassar Ebony fingerboard with morning star inlays and boasts a sweet old school vibe 3 a side headstock. Its smooth, beautifully finished and balanced, with great access right up the neck this guitar is at home playing a wide range of styles.

The attention to detail and innovation on display here is equal to the very best on the market, Joe Knaggs is one of the world's premier master luthiers and with guitars as majestic as this who are we to argue!