Skip to content Friedman Pink Taco V2 Head - Peach Guitars
We are open for pre-booked appointments only. To learn more about our appointment system, click the button to the right
Opening Hours
ACCOUNT
ADVICE & ENQUIRIES:
01206 765 777
CLOSE
HAVE A QUESTION?
CLOSE
SHARE WITH A FRIEND 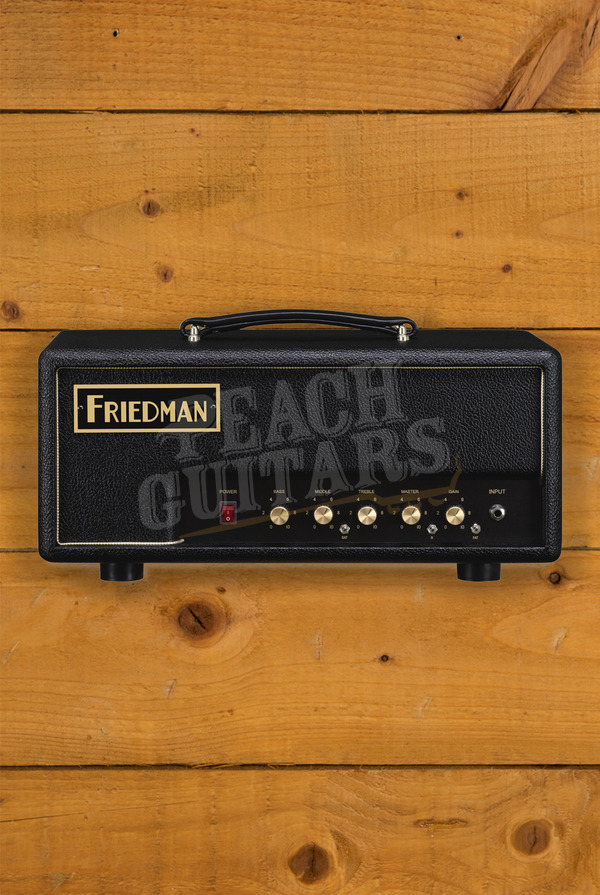 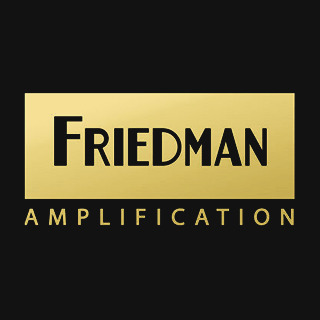 RECEIVE BY:
ORDER WITHIN:
19 H
29 M
45 S
View In Showroom
Request an appointment with one of our team
UK Next day delivery
Fast shipping with trusted couriers, get it next day!
Free UK delivery over £99
What you see is what you will get!
WAYS TO PAY:

Daves first production amplifier, the BE-100, is criticality acclaimed and one on the most in demand British high gain meets vintage amps on the market today. The Pink Taco V2 is the little baby sister to the BE-100 and was created for the many musicians who were asking for the Friedman sound in a small, compact, lightweight, simplified version of the BE-100.

The Pink Taco V2 is a hand-wired, 20-watt, EL84 powered, single channel fire-breathing amplifier. It's capable of producing many styles of music from blues to classic rock and from heavy rock to metal, just by adjusting the gain, master controls and new Sat and Fat Switches

A lot of people don't believe a EL84 amp can deliver the tight bottom end and midrange that an EL34 amp can, the Pink Taco V2 proves otherwise! Dave designed this amp to sound like a 100 watt EL34 monster, utilising custom transformers and the clearest signal path possible. This amp cleans up remarkably well with the guitar's volume control, even with the amp on higher gain settings.