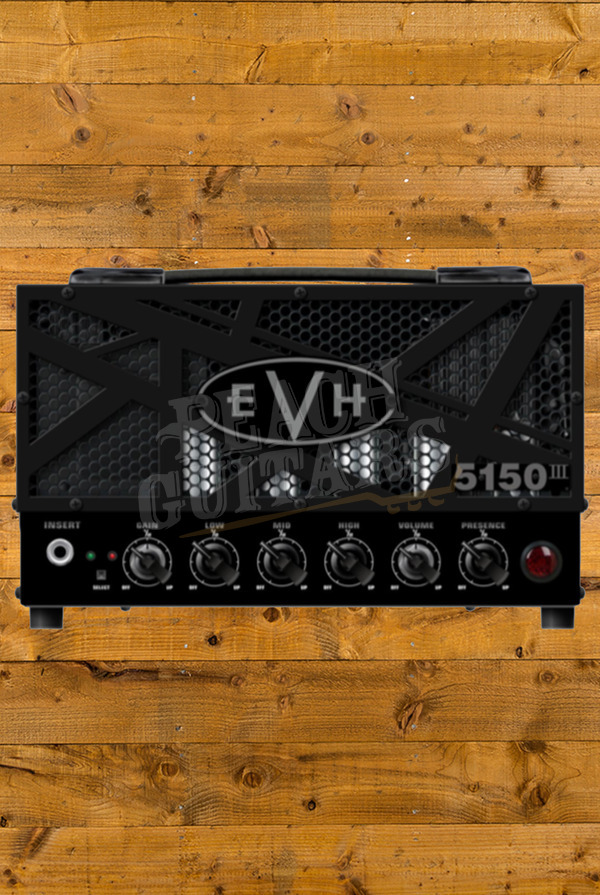 WAS: £629.00
View In Showroom
Request an appointment with one of our team
UK Next day delivery
Fast shipping with trusted couriers, get it next day!
Free UK delivery over £99
What you see is what you will get!
WAYS TO PAY:

A crossbreed between the LBXI and the LBXII, the seductively dark stealth LBX-S blends the Green "clean" channel with the Red "full burn" channel for a sonically diverse soundscape, from pristine cleans that soar to that sizzling modern Brit sound with high-gain attitude.

Dial in a crystal clean tone or turn the gain up for a bluesier counterpart on the Green channel, and hit the one-button footswitch to select the Red channel for a no-nonsense, scorching overdriven tone that sets leads ablaze with sustain for days.

Bedroom players can utilize the 1/4-power switch to reduce the head to 3.5 watts and avoid disturbing the rest of the household, while studio and live musicians can leverage this same feature to turn up the head for a squeezed and spongy tone. This amp is also equipped with dual parallel speaker output jacks, effects loop and one-button footswitch.

Boasting exceptional construction, fierce tone and distinctive style, the wildly fun LBX-S Head features a black front panel and black metal grill cage with the Stealth EVH-striped motif. Unique to the LBX-S, this head also has internal LED backlighting that illuminates the cage in either green or red to match the selected channel. And just like all Stealth models, the LBX-S has been modded to include an adjustable bias control port.