Skip to content Nobels ODR-1 | Natural Overdrive - Peach Guitars
We are open for pre-booked appointments only. To learn more about our appointment system, click the button to the right
Opening Hours
ACCOUNT
ADVICE & ENQUIRIES:
01206 765 777
CLOSE
HAVE A QUESTION?
CLOSE
SHARE WITH A FRIEND 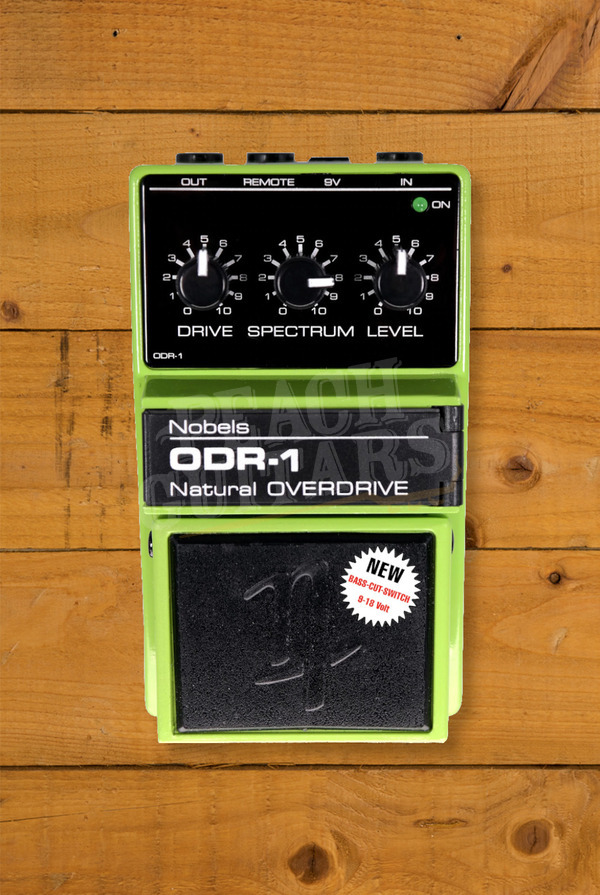 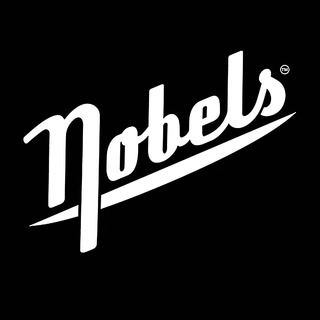 The Cult Classic Gets An Upgrade

It really is no surprise that this gorgeous sounding analog natural overdrive has been so successful. It simply sounds fantastic! This latest version features an optional sub-bass cut, should you require it.

RECEIVE BY:
ORDER WITHIN:
22 H
56 M
32 S
View In Showroom
Request an appointment with one of our team
UK Next day delivery
Fast shipping with trusted couriers, get it next day!
Free UK delivery over £99
What you see is what you will get!
WAYS TO PAY:

Over the decades key artists such as Jerry Donahue, Guthrie Trapp, Carl Verheyen, John Shanks, Tim Pierce, Robbie McIntosh, Clem Clempson, Micky Moody and countless other amazing players have made the ODR-1 Natural Overdrive part of their sonic arsenal. While all single coil guitarists as well as most humbucker users and even bassists love the clarity and versatility of the full sound of the ODR-1 some heavy humbucker players asked for the chance to reduce the sub-bass end.

The new ODR-1(BC) now offers a bass-cut switch under the easily accessible battery cover to switch between the original ODR-1 sound or slightly reduced sub-bass.

Operation now is possible from 9V - 18V DC for more headroom, if you want it. The pointers on the knobs now are GitD Glow-in-the-Dark.

These added features, havent altered the fundamental tone and vibe of the original, but have increased the versatility of the pedal massively for modern rigs. The other controls (Drive, Spectrum and Level) remain, controlling the amount of gain, tonal characteristics and output of the pedal respectively. In any case, expect the same overdrive voice as the original ODR-1 - a tone that is open in comparison to the nasal trend for overdrives on the market when the pedal debuted.

The ODR-1 has proved to be a favourite with pros, especially session players, as it works so effectively with guitar volume controls for on-the-fly tonal changes in songs. The pedal's wide range is controlled by a SPECTRUM control tone pot. Turning the knob clockwise increases the bass and treble at the same time. Midrange stays untouched in either direction to offer transparency with a pinch of warmth.