Skip to content Gibson Custom EricClapton 64 Firebird VSB - Peach Guitars
We are open for pre-booked appointments only. To learn more about our appointment system, click the button to the right
Opening Hours
ACCOUNT
ADVICE & ENQUIRIES:
01206 765 777
CLOSE
HAVE A QUESTION?
CLOSE
SHARE WITH A FRIEND 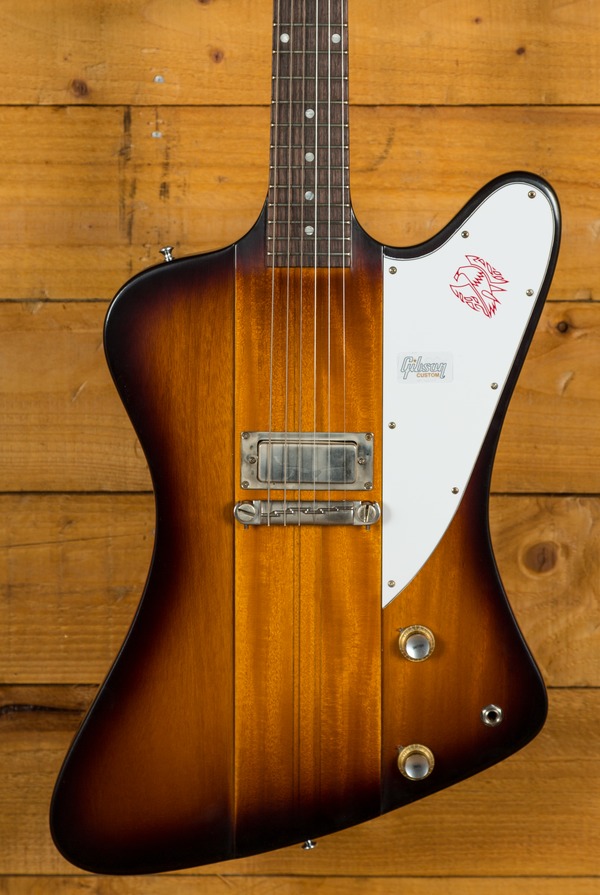 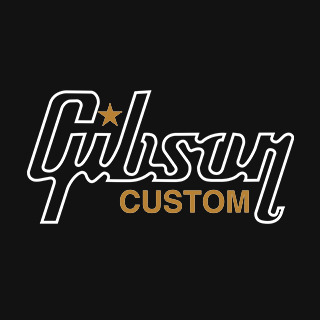 RECEIVE BY:
ORDER WITHIN:
18 H
43 M
13 S
View In Showroom
Request an appointment with one of our team
UK Next day delivery
Fast shipping with trusted couriers, get it next day!
Free UK delivery over £99
What you see is what you will get!
WAYS TO PAY:

Eric Clapton has played some pretty special guitars during his long and distinguished career, but there is one that he remembers as being truly outstanding - the 1964 Gibson Firebird I. Frequently utilised during the '60s and '70s, it was representative of some of Clapton's most ferocious and inspiring playing one performance especially standing out with Eric stating "I remember one night in particular with the Firebird...it was a Cream show in Philadelphia and it was one of the greatest gigs I ever played."

In honour of this incredible guitar, Gibson Custom are releasing 100 meticulously crafted reissues. This has to be the only one left for sale in the world!

The Mahogany body is finished in an authentic Vintage Sunburst with White pickguard for a true '60s appeal. It's resonant and nicely balanced too, despite its larger offset body. Crafted using time tested construction techniques and precise dimensions scanned from original '64 Firebirds, this guitar offers true vintage tonality.

Housed in a replica of the original Gibson hardshell case and with a signed Clapton backplate, replica strap and COA, it's certainly a worthy addition to the long line of iconic Firebirds!