CLOSE
PERSONALISE YOUR ITEM for an additional
CLOSE
BULK ORDER QUOTE
Stock Email
Request A One-On-One Appointment
Let us know what you would like to see, and our team will prepare everything for your one-on-one appointment at our showroom.
Plek This Guitar
Please read the terms & conditions below before confirming that you wish for us to including a Plek setup on this guitar.
Choosing to have your purchased guitar Plekd will delay the shipping. One of the team will be in contact with a rough ETA but we will endeavour to have your new guitar with you as quickly as possible.
If you choose to return the guitar after its had a Plek setup you will still be liable for the cost of the plek setup except for in cases where weve offered it as part of a promotion or offer.
View full terms & conditions
I have read and accept the terms & Conditions
CLOSE 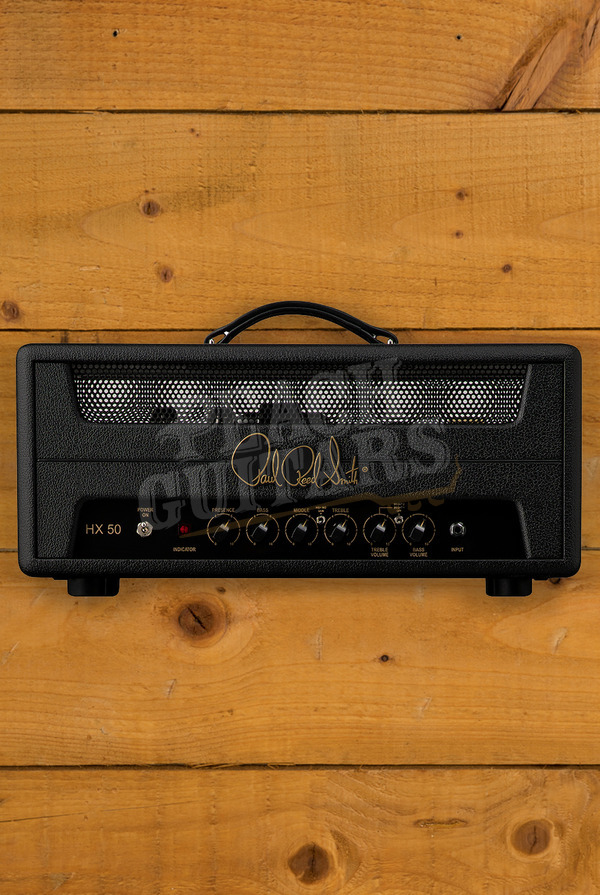 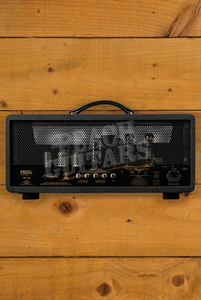 RECEIVE BY:
ORDER WITHIN:
10 H
25 M
40 S
View In Showroom
Request an appointment with one of our team
UK Next day delivery
Fast shipping with trusted couriers, get it next day!
Free UK delivery over £99
What you see is what you will get!
WAYS TO PAY:

Jimi Hendrix is widely regarded as the greatest guitar player of all time. His revolutionary approach and incredible vision creating a spellbinding magic that even today see's him revered above all others! In '69 Hendrix delivered what is perhaps his most infamous and iconic performance of all time. His tone at Live at Woodstock has been desired and envied by guitarists for generations and now with the brand new PRS HX series of amps you too achieve that classic sound.

Designed to push the high-end so it is very clear, but not so much that its harsh, the PRS HX shines without glaring and allows for aggression that can be backed off  for smooth, sweet tones. Driven by a pair of New Sensor EL34EH power tubes and a custom designed Straight Edge output transformer. The HX 50 has the documented 100 watt power supply, which makes it sound much closer to the 100 watt amplifier than a normal 50 watt amp.

This awesome amp features a 3-band tone stack, 3-way bright switch, high-mid gain switch and presence controls which mirror the historic amp and giving you incredible control over your sound. It is also designed with internally bridged channels with individual volume controls which eliminates the need for jumper cables and creates an easier experience for players by allowing them to dial in their distortion level and tone by blending both the  lead and bass channels individual volume controls.