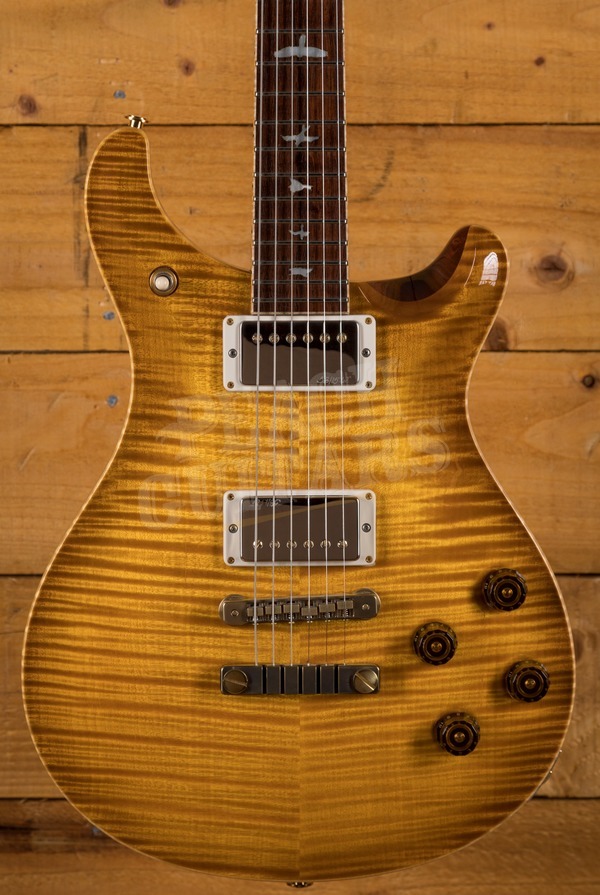 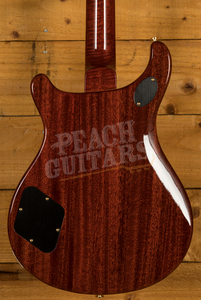 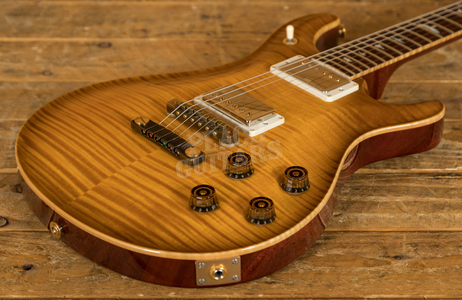 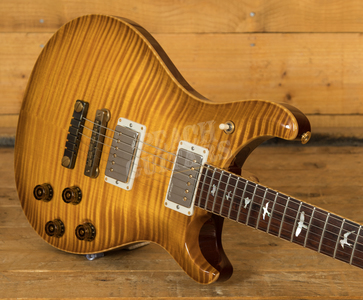 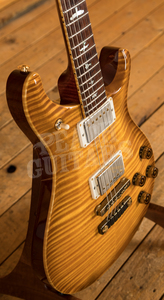 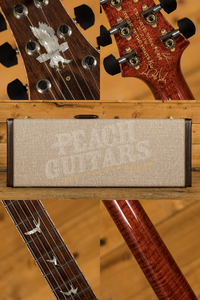 WAS: £9,999.00
View In Showroom
Request an appointment with one of our team
UK Next day delivery
Fast shipping with trusted couriers, get it next day!
Free UK delivery over £99
What you see is what you will get!
Photos of actual item
The item photographed, is the exact item you will receive!
WAYS TO PAY:

Crafted to celebrate the 20th Anniversary of PRS Private Stock, this original run 594 was PRS Guitar of the Month for February 2016, and you can see why, it's simply stunning. Limited to only 26 pieces worldwide, it's a super rare beast!

Sporting a pristine Curly Maple top finished in the incredible Vintage McCarty Smoked Burst, the 594 benefits from a lightweight African Ribbon Mahogany body for a tonewood match made in heaven. Rich, resonant and tonally versatile, this 594 is the epitome of high end performance. This particular model was one of the first iterations of the 594, before it was a Core Line production model, John Mayer was an early fan and featured the same model on a YouTube broadcast a few years back.

The Figured Mahogany neck features the PRS Pattern Vintage neck-carve. The same width as the full Pattern neck, the Pattern Vintage is a little thicker front to back, with an asymmetrical carve there is a touch more on the bass side of the neck, and a touch less on the treble side. The 24.594" scale length is a little longer than usual and is famously where the model gets its 594 name. The Madagascan Rosewood fingerboard is immaculate and boasts Curly Maple binding for a real premium aesthetic. No PRS neck would be complete without the signature Bird inlays, Mother of Pearl with Paua outlines they complement the 594 perfectly.  Sitting proudly atop the headstock is the PRS Private Stock Eagle featuring an engraved 'February' banner, flip it over to admire Paul's signature and the Guitar of the Month script.

Equipped with an Aluminium Bronze PRS 2pc stoptail bridge and a genuine bone nut, the McCarty 594 is always perfectly intonated and responsive to your playing, while flawless tuning stability comes courtesy of the Phase III locking tuners.

All these luxury appointments would be irrelevant though if it wasn't equipped with a pickup selection to match. A pair of 58/15 LT pickups deliver just the punch that this guitar needs, with a whole range of tonal variations, the 594 is a powerhouse both on stage and in the studio. Traditionally wired, it features 2 push/pull, coil tapped tone controls for even greater tonal versatility.

Housed in a PRS Private Stock British Fawn Tolex hardcase, it's the height of luxury. Although "used", its condition is immaculate, we have struggled to find any real signs of use.