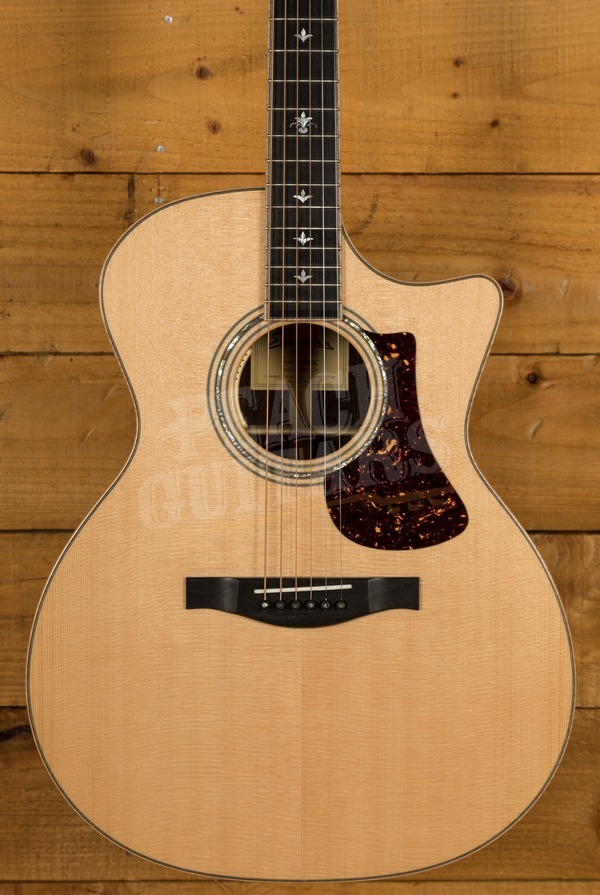 Actual one reviewed in Guitarist 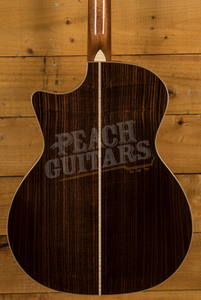 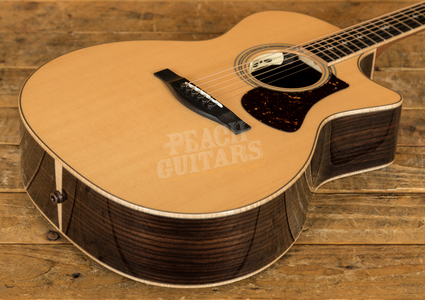 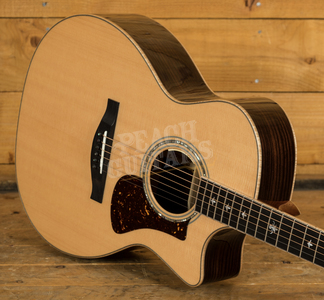 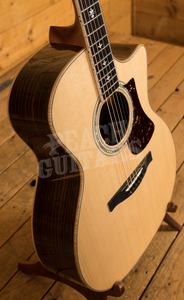 This is the DT 30 GACE Grand Auditorium version that is loaded with an LR Baggs Anthem pickup. This actual guitar was featured in Guitarist magazine and received a rave review!

The new Double Top Series might look familiar. On closer inspection, though, this instrument is anything but.

To the eye, the Double Top seems like your classic flattop, traditional in the very best senses of the word. The
ear however tells a different story. The Double Top's sound is noticeably more resonant and responsive, with
greater note clarity and balance. While still delivering all the tonal sensitivity and versatility players expect from
an elite-quality acoustic, the guitar's sheer sonic presence is undeniable.

How does the Double Top pull it off, this blend of the classical and the forward-thinking, of delicacy and
strength? As usual, the answer is rooted in thoughtful craftsmanship.

The technique, developed over many years, reflects a concentrated effort to add backbone to lighter tonewood.
To construct the Double Top body, a pair of one-millimeter-thin slices of spruce are joined with an equally thin
strip of printed material called Nomex, which resembles a thin shaving of a honeycomb.

Nomex, a resinous substance patented by its maker, DuPont, was originally devised for use in the aerospace
industry. On its own, the material is nearly weightless, composed almost entirely of air. Set upright between the
pieces of spruce, it acts like a rigid wall, adding layers of density and depth.

Meticulous craftsmanship ensures that this density never compromises the inherent lightness of the material and lighter material means greater possible sonic range. The Double Top can still respond to any vibration,
accommodating slower playing for bass frequencies and faster playing for the trebles. The instrument is thus
capable of carving out its space across a spectrum of styles and settings, from delicate solo picking to larger
band arrangements.

The Double Top reflects the continuous push to move the craft forward in new directions. A keen awareness of
musicians' expectations, and an unshaking commitment to surpassing those expectations, is how relationships
between guitar players and guitar makers evolve into something special. In its drive for excellence, this
dedication will forge in any direction sometimes, as with the Double Top, under the radar and under the hood.

As for the name: it speaks for itself. If you were to peer closely at its cross section, you'll be able to see two thin
layers of spruce supported by the reinforced honeycomb structure. Hence: Double Top.

So, technically, you could see the difference. But in this case, the real magic comes from below the surface. The
proof is in the sound.