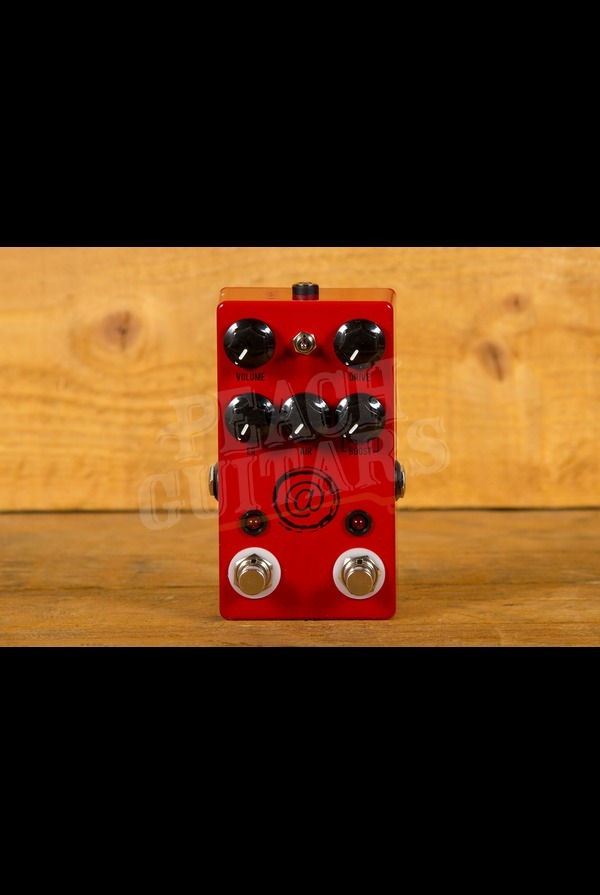 JHS The AT+ Andy Timmons 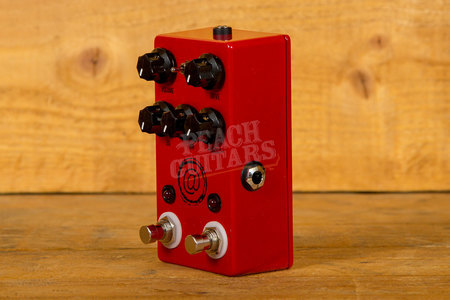 JHS pedals are fast becoming the go-to guys for super cool, innovative stomp boxes. The AT+ is a fresh NAMM 2018 release and the next stage of evolution for the ever popular Andy Timmons artist signature pedals.

Guitar supremo Andy Timmons purchased a JHS Angry Charlie back in 2013 and it quickly became his favoured drive. After a bit of back and forth with JHS modding the pedal to his exact needs, the AT was born and released back in 2016.

The delicious drive channel remains exactly the same as on the AT, but now there is an added independent footswitchable Boost. This essentially creates a second channel and gain stage which gives you a tasty overdriven pre-boost with more saturation and definition. Since the Boost is independent, it can be used alone to drive your amp or other drive pedals in conjunction with the AT+ drive channel.