Skip to content PRS SE Hollowbody II Piezo Peacock Blue Smokeburst - Peach Guitars
We are open for pre-booked appointments only. To learn more about our appointment system, click the button to the right
Opening Hours
ACCOUNT
ADVICE & ENQUIRIES:
01206 765 777
CLOSE
HAVE A QUESTION?
CLOSE
SHARE WITH A FRIEND 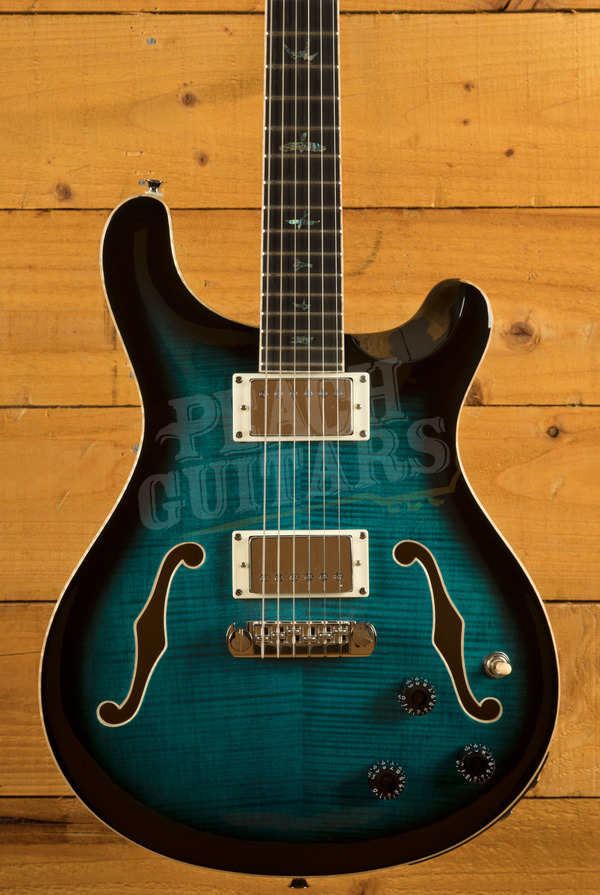 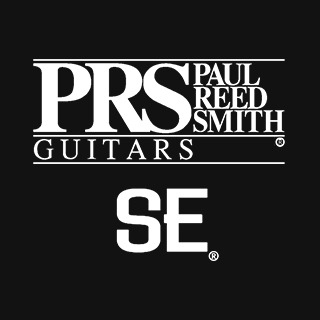 One Of Our Greatest Ever Deals!

Brand new for 2020 is the incredible PRS SE Hollowbody II Piezo. Drawing all the magic from its core line sibling, the SE model delivers the clear, resonant tone of a hollowbody instrument with the power and stability of a solid-body electric guitar.

RECEIVE BY:
ORDER WITHIN:
18 H
34 M
27 S
View In Showroom
Request an appointment with one of our team
UK Next day delivery
Fast shipping with trusted couriers, get it next day!
Free UK delivery over £99
What you see is what you will get!
WAYS TO PAY:

Due to the incredible pricing of this deal - the next batch will be physically available to dispatch from Monday 21st November - Don't make a special journey to the shop until then! All orders placed online will be sent on the 21st!

Brand new for 2020 is the incredible PRS SE Hollowbody II Piezo. Drawing all the magic from its core line sibling, the SE model delivers the clear, resonant tone of a hollowbody instrument with the power and stability of a solid-body electric guitar.

With a stunning Figured Maple veneer on Laminate Maple, top back and sides, the Hollowbody II looks every bit as good as it sounds. With a lightweight Mahogany middle it is perfectly weighted and balanced while the hollowbody design offers incredible resonance and sustain.

The 22 fret Mahogany neck features an Ebony fingerboard and wide fat profile, offering a warm tone and loads of sustain it feels great underhand. Proudly bearing the classic old school bird inlays, this is every bit the premium guitar.

Now boasting a newly-designed LR Baggs/PRS Piezo system, the SE Hollowbody II Piezo provides musicians with the versatility of wielding both acoustic and electric tones in one instrument. The instrument is designed with two discrete volume controls (magnetics and piezo) and output jacks (mix/piezo and magnetics). Players can plug into the "Mix/Piezo" jack and use the individual volume controls to blend the 58/15 "S" pickups with the piezos acoustic tones. Alternatively, players can plug into the jacks separately, so the guitar can run magnetic pickups into an amp and run the piezo through an acoustic amp or DI into the soundboard.

This is the most versatile SE instrument in the Series nearly twenty-year history.